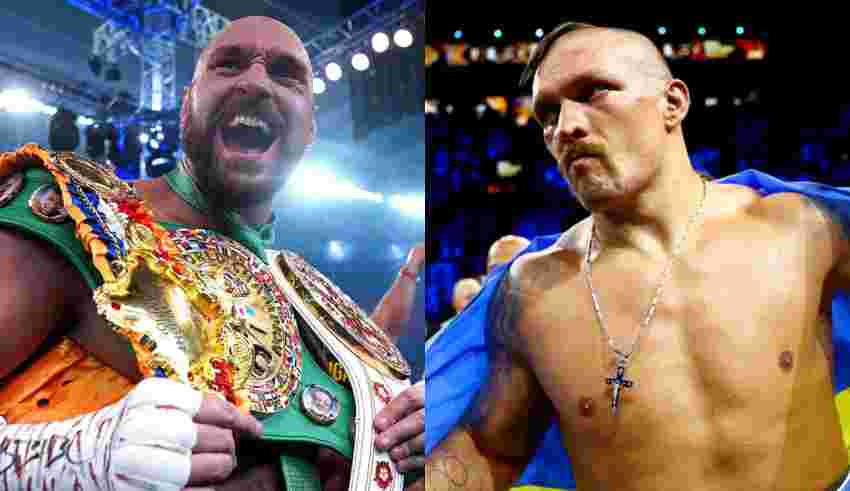 Ever since seeing Tyson Fury come face to face with Oleksandr Usyk after Fury’s dominant victory over Derek Chisora, boxing fans have been awaiting news over the undisputed heavyweight clash.

With many fans being left frustrated after the Anthony Joshua contract debacle and a Chisora fight that was a one-man beatdown, many are eager for Fury to step in the ring with a top-class opponent that can challenge him.

The arrival of Joe Joyce in the post-match drama began to manifest uncertainty over a possible delay of the undisputed match-up, with many fearing Joe Joyce could challenge for Fury’s WBC title before Usyk.

But Fury’s promoter Frank Warren confirmed in a recent interview with IFL TV that Usyk is the next on the hit list, saying: “There’s a big will to make this fight happen between both camps, It’s just a matter of where and how much. But absolutely they’re good people to deal with and we’re all pretty positive about getting it over the line.

“I said that about [Anthony] Joshua a few months ago so I don’t want to tempt fate until it’s signed it don’t mean nothing as I always say. But at the moment everybody looks like they want it to happen, especially the fighters and it’s a great fight, a big fight,” said Warren.

Tyson Fury would go into this fight with only the WBC heavyweight belt to his name while Oleksandr Usyk currently holds the WBA, WBO, IBF, and IBO heavyweight belts alongside the Ring Magazine title.

“I’m confident that the people we’re dealing with in Alex [Krassyuk] and Igis [Klimas] as well as Bob Arum that we’re all of the same mind and of the same opinion of getting this on. I’m quite confident that we can get it on, but it’s got to be signed and we are moving in the right direction, at least. We’ve got a contract being issued.” 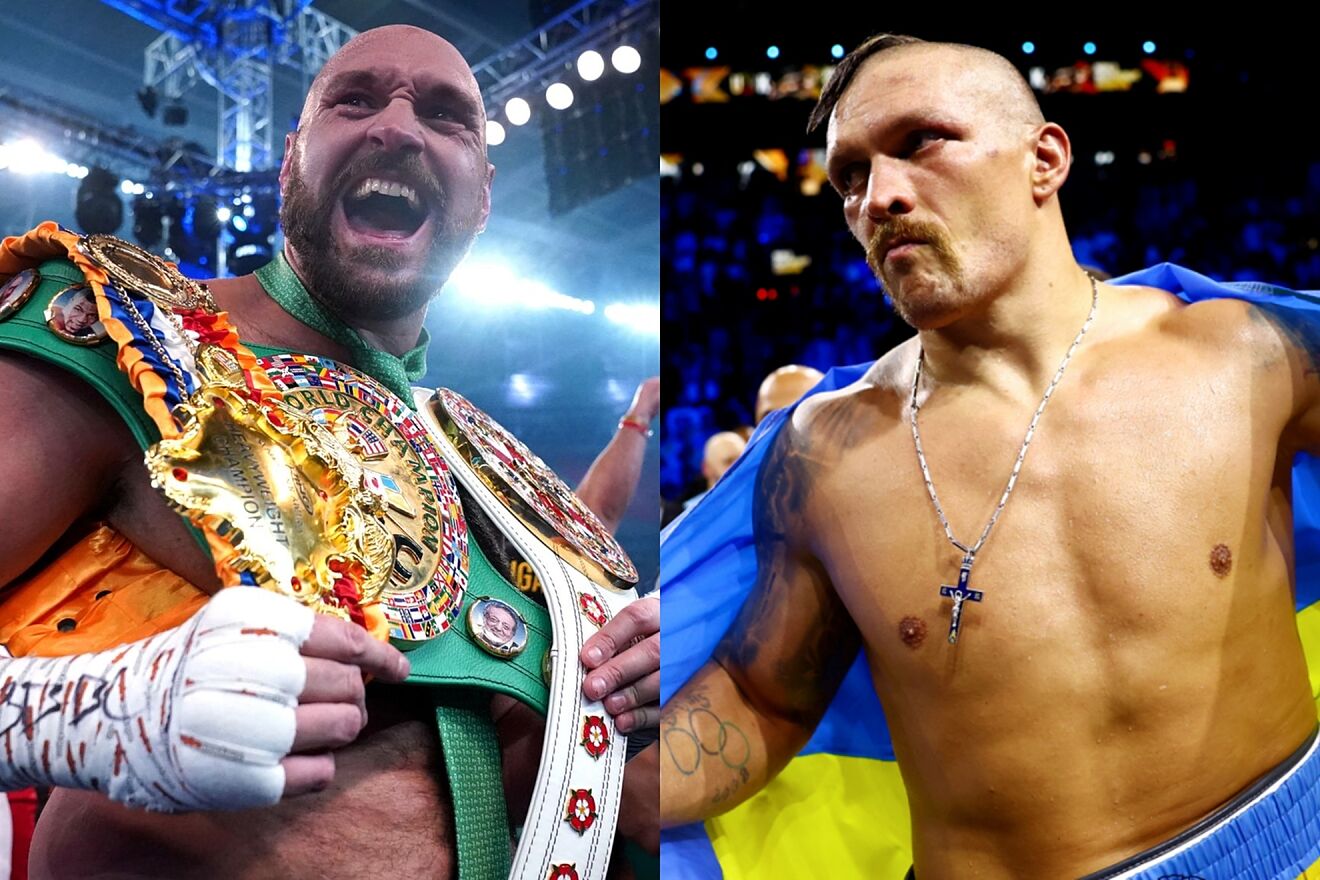