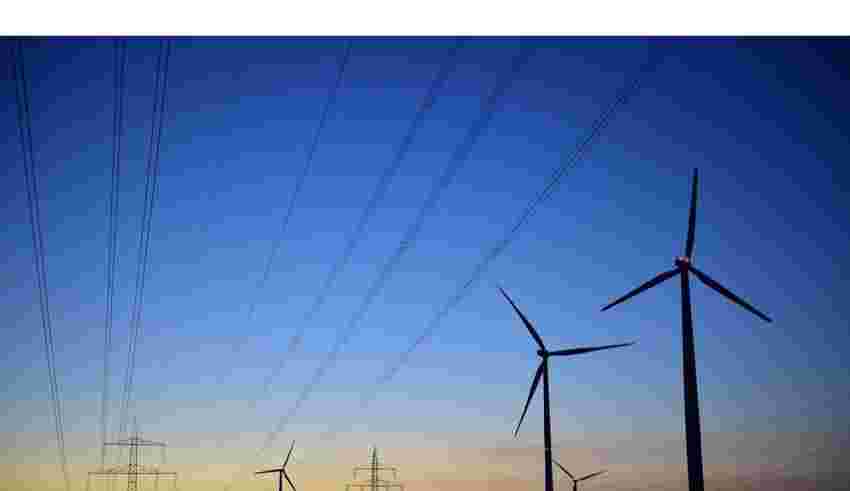 (Bloomberg) — The UK’s grid operator asked three reserve coal units to be ready to supply power and consumers to curb demand on Tuesday, as it tries for a second consecutive day to plug the gap left by a dearth of wind generation.

The measures demonstrate how vulnerable Britain remains to colder weather and fluctuations in wind output as it struggles to alleviate its energy crunch. Monday marked the first time British households were asked to help balance the network after freezing temperatures caused demand to spike.

National Grid Plc’s Electricity System Operator asked two units of Drax Group Plc’s coal station and one from Electricite de France SA’s West Burton plant to warm up from Tuesday just after 4 a.m. After spending about £1.3 million ($1.6 million) Monday to incentivize households to save energy, the operator will seek to cut another 341 megawatts of demand on Tuesday between 4:30 and 6 p.m., according to its website.

So far, National Grid has been testing its Demand Flexibility Service to set incentives at the right level to entice consumers to take part. Last week Centrica Plc, the UK’s biggest energy supplier, said it would double payments to households willing to save power during peak demand times this winter.

Households that have volunteered to take part in the plan through their energy supplier could receive a £12 discount for not using the oven between 5 and 6 p.m. on Monday, according to estimates by LCP Delta.

“Tightness is predicted to remain for the beginning of this week,” said Rajiv Gogna, Partner at LCP Delta, adding that the situation should ease from Wednesday thanks to higher temperatures and wind output.

The grid operator had asked three coal units to warm in preparation for Monday evening’s peak, but stood down the request when it became clear there was enough generation to meet demand. The operator set aside as much as £395 million to pay coal units earmaked for closure to stay active this winter as reserve capacity. The UK is targeting a phase-out of coal-fired power by 2024.