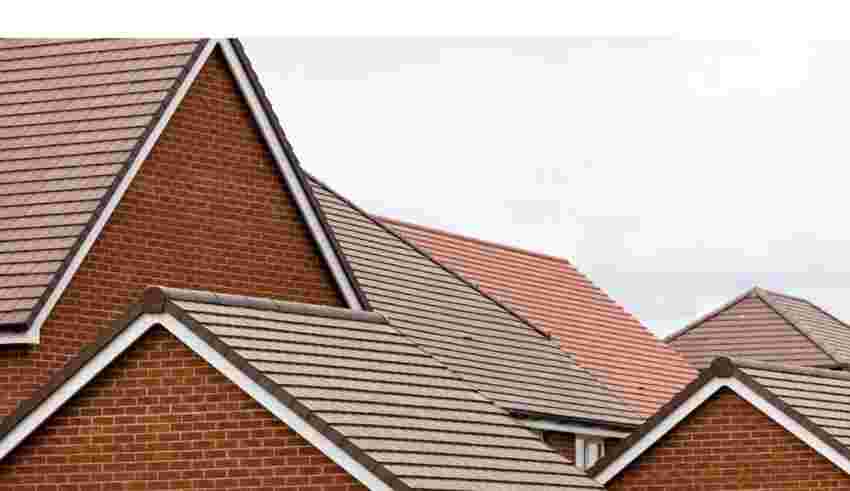 (Bloomberg) — Energy-efficient houses are holding their value despite a wider market downturn, according to an influential survey of UK estate agents.

The Royal Institution of Chartered Surveyors said homes rated for retaining heat and saving on power were holding their value, according to 61% of the respondents of a market survey in December.

The trade body’s measure of near-term price expectations fell to a reading of minus 54% last month from minus 46% in November, growing pessimism among estate agents.

Simon Rubinsohn, RICS’ chief economist, said the figures shone a spotlight on the “emerging challenges in the housing market as new buyers grapple with more costly finance terms and uncertainty over the outlook for the economy.”

All regions across England are now seeing prices soften. East Anglia and the South East recorded the sharpest drops in sentiment last month. Agents in the North West of England, Scotland, Wales and London all experienced a particularly quiet month for activity.

Despite data from property portal Rightmove last week which pointed to a more lively January, the RICS survey adds to concerns that the UK housing market is likely to tumble this year.

The Bank of England is expected to hike its key base rate again next month, following a string of nine rate rises which has bumped up mortgage costs at the quickest pace in three decades.

Official data on sales prices, which lag the RICS survey, showed Wednesday that house prices in November had already pulled back from their record level the month before.

Nationwide Building Society expects an 8% to 10% drop in house prices this year, and has penciled in a “worst case” scenario where properties lose 30% of their value.

But as soaring energy bills add to the strain on household finances, RICS’ survey indicated that energy efficiency may be moving up the list of priorities for buyers.

Questioning estate agents on the subject for the first time, RICS said 40% of its respondents were seeing greater interest from prospective buyers in homes that were more energy-efficient – though this was outweighed by the 60% who were not seeing the same trend.

Sellers were trying to attach higher prices to highly rated homes, according to 41% of respondents, while 61% said highly energy efficient homes were holding their value in the current market.

“It will be fascinating to see how important energy efficiency becomes to buyers over the next twelve months,” said Mairead Carroll, senior specialist in land and property standards at RICS.

Reform of the Energy Performance Certificate or EPC system, which currently causes confusion among buyers, was needed if homeowners were to have confidence in the efficiency of their properties, Carroll said.