Home Business UK Is Halfway Through Squeeze That Will Cut Incomes by £2,100 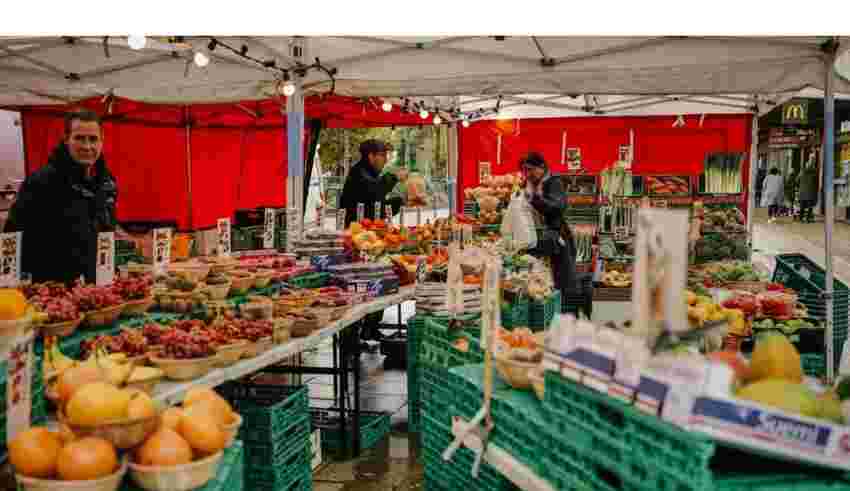 (Bloomberg) — Britain is half way through a cost-of-living crisis that will leave families £2,100 ($2,488) worse off, the Resolution Foundation said.

The squeeze will reduce disposable incomes further falling than in the aftermath of the global financial crisis more than a decade ago, according to the research group’s report released Monday.

The findings add to a bleak outlook for UK households, who are experiencing one of the worst cost-of-living squeezes in memory, after inflation jumped to double digits and borrowing costs spiked.

“Britain is only at the mid-point of a two-year income squeeze,” said Lalitha Try, researcher at the Resolution Foundation. “The crisis is already taking its toll on families, with over 6 million adults reporting they are going hungry as a result.”

Resolution said higher energy bills, mortgage costs, and personal taxes are set to reduce disposable incomes by 7% over two years. Mortgage holders could be the worst off, seeing declines of up to 12%.

The Bank of England has raised its benchmark rate nine times since December 2021 to battle spiraling inflation, pushing up borrowing costs and boosting mortgage rates by the most in 14 years.

The only group set to increase their income over the two year period were the richest 5% of households, for whom rising interest rates will add to income.

“The cost of living crisis is disastrous for family finances, particularly for those on low incomes and families with more than two children,” said Jennifer Dixon, chief executive officer of the Health Foundation. “The crisis is causing immediate damage to the nation’s health.”

Among the poorest 20% of working families, more than a third said their health had already been impacted by the rising cost of living. Almost a third were worried about their finances over the coming months.

Though the immediate outlook for living standards is bleak, the Resolution Foundation noted the future remains uncertain. Falling wholesale natural gas prices could bring inflation down faster than expected, which would ease the strain on households.