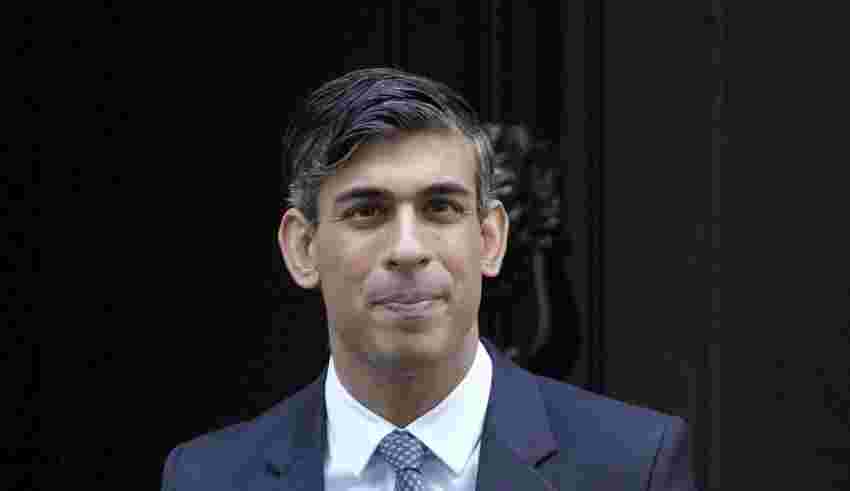 LONDON (AP) — Prime Minister Rishi Sunak is expected to highlight the benefits of remaining in the U.K. when he meets with the Scottish leader on Thursday during his first visit to Scotland since taking office.

Sunak will meet for private, informal talks with Scottish First Minister Nicola Sturgeon, who wants to take Scotland out of the United Kingdom.

Downing Street said Sunak and Sturgeon will focus on “the shared challenges that people in Scotland and across the rest of the U.K. face,” and how both governments can cooperate meaningfully.

Sturgeon’s relationship with Sunak’s two predecessors, Boris Johnson and Liz Truss, had been frosty and the governments in London and Edinburgh have been at loggerheads over Sturgeon’s push for Scottish independence.

The U.K.-wide government has repeatedly said that the matter was settled in a 2014 referendum, when Scottish voters rejected independence by a margin of 55% to 45%.

Sturgeon disagreed, and her semiautonomous government has pushed for a new plebiscite. But in November, the U.K. Supreme Court ruled that Sturgeon’s government didn’t have the power to hold a new independence referendum without the consent of the British government.

Sunak and Sturgeon are also expected to jointly announce on Friday millions in U.K. government funding to boost investments in the Scottish economy.