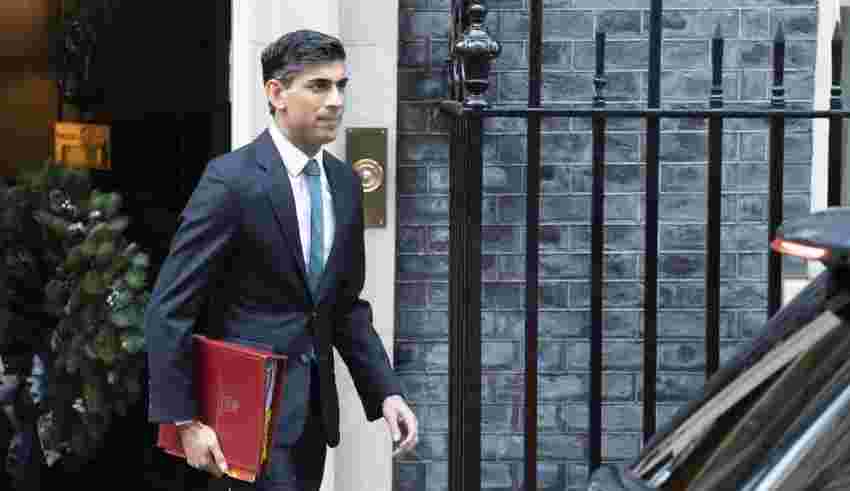 LONDON (AP) — Britain has had a tough 12 months and its problems will not “go away” in 2023 — but the coronation of King Charles III will help bring the country together, Prime Minister Rishi Sunak said Saturday in his New Year message.

Sunak, who in October became the third Conservative British prime minister of the year, said the U.K. was rocked this year by the “profound economic impact” caused by Russia’s war in Ukraine.

He said his government has taken “difficult but fair decisions to get borrowing and debt under control” and helped Britons cope with a cost of living crisis driven by sharply rising energy bills.

Sunak did not mention the U.K.’s political chaos this year, which saw former Prime Minister Boris Johnson quit in July after a string of scandals and his successor Liz Truss resign after less than two months in office.

Britain’s economy and politics have calmed down since then, but Sunak still needs to tackle a slowing economy, widespread workers’ strikes in reaction to the cost of living crisis, and a fractious Conservative Party that’s losing popular support after 12 years in power.

“I’m not going to pretend that all our problems will go away in the new year,” he said.

But he added that the U.K. would “come together with pride in everything that makes this country great” for the coronation ceremony of Charles III.

Charles became monarch immediately upon his mother Queen Elizabeth II’s death on Sept. 8. He will be formally crowned at Westminster Abbey in London on May 6.