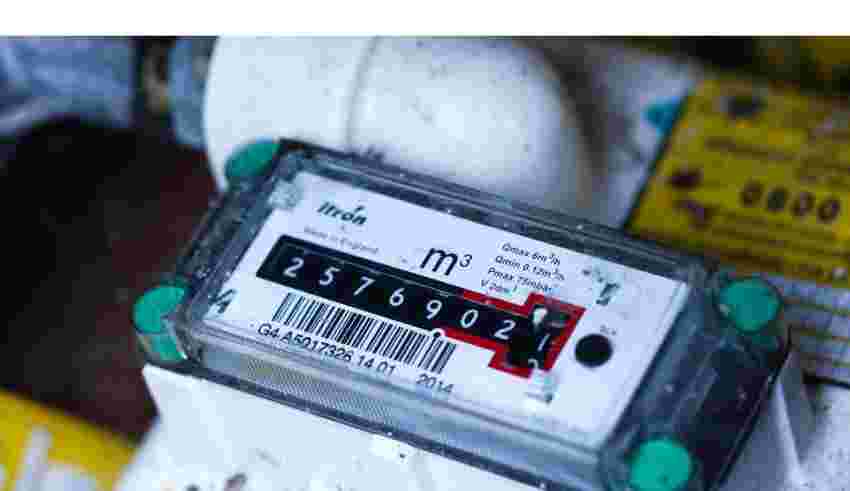 The UK government urged energy suppliers to stop forcing financially vulnerable consumers to install prepayment meters, saying such meters should be used only as a last resort.

“Suppliers are clearly jumping the gun and moving at risk customers onto prepayment meters before offering them the support they are entitled to,” Grant Shapps, the Business and Energy Secretary, said in a statement Sunday. “I simply cannot believe that every possible alternative has been exhausted in all these cases.”

The government’s intervention comes little more than a week after a report by Citizens Advice showed gas suppliers forced about 600,000 people to ditch credit meters last year because they were struggling to pay their bills. Many of them didn’t want to stop their existing quarterly system of direct-debit invoicing but were obliged by court orders to do so.

About 4 million households across the country use a meter that requires residents to pay in advance. But moving onto a prepayment system can deepen a consumer’s financial problems because electricity tends to cost more as the best deals tend not to be made available. Partly as a result, more than 3 million people were disconnected at some point last year, according to Citizens Advice.

With inflation at a 40-year high and wage growth lagging far behind, Britons are struggling to make ends meet particularly as electricity prices are in some cases triple what they were a year earlier.