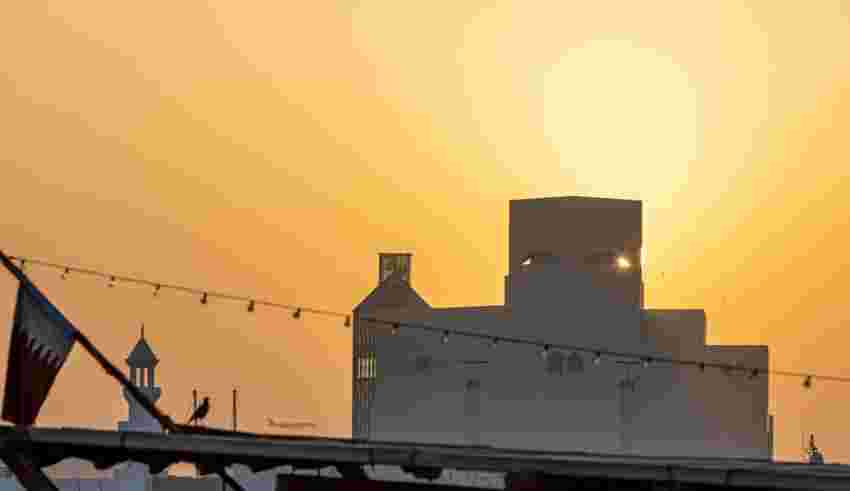 “If Europe wants some security of supply, it has a cost,” Patrick Pouyanne said in the Qatari capital, Doha, where the French energy company signed a deal to invest about $1.5 billion in a massive liquefied natural gas project. “If you want a cheap price for a short duration, the answer obviously is ‘no.’”

Nations are clambering to replace the Russian pipeline gas flows they would ordinarily rely on during the winter. Gas stopped flowing through Nord Stream, Russia’s biggest pipeline link to Europe, on Aug. 31, and there’s no indication of when shipments will resume.

Gas prices have surged to more than seven times their typical seasonal levels, bringing the European economy to the brink of recession. Buyers are pushing for short-term contracts to buy liquefied natural gas but aren’t prepared to pay higher prices, Pouyanne said.

“It’s not a matter of politics,” Pouyanne said. “It’s a matter of delivering price and volumes.”