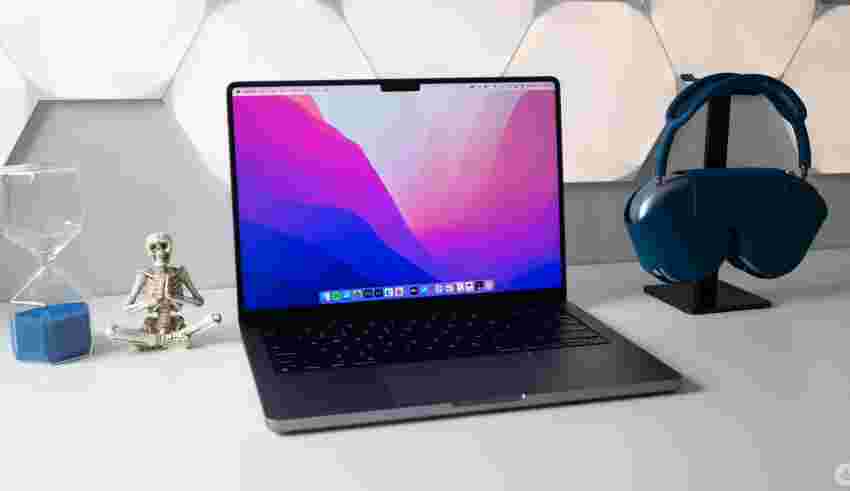 In an unlikely turn of events, two unreleased Macs have appeared in Steam’s database via the platform’s November 2022 survey that gathers anonymous information from users.

In the survey, two unidentified Macs with the name “Mac14,6″ and Mac15,4” appear at the bottom of the list, alongside the names Mac Studio, 13-inch M2 MacBook Pro, M2 MacBook Air and more. The only M2-powered Mac Apple has released so far is the MacBook Air. Interestingly, both Mac14,6 and Mac15,4 are listed with zero percent usage on Steam.

Though we know more M2-powered Macs are on the way, rumours surrounding the devices have died down recently. Apple is expected to launch an M2 Pro and M2 Max chip for its MacBook Pro and Mac Studio at some point early in the coming year.

Apple’s M1 Pro and Max-powered MacBook Pro (2021) released last October, so the laptop is due for an update. While the M2 offers a marginal jump in performance over the M1, Apple’s M2 Pro and M2 Max are expected to be a more significant leap forward in power. Beyond the performance boost, Apple’s M2 MacBook Pro is expected to look identical to its 2021 redesign.