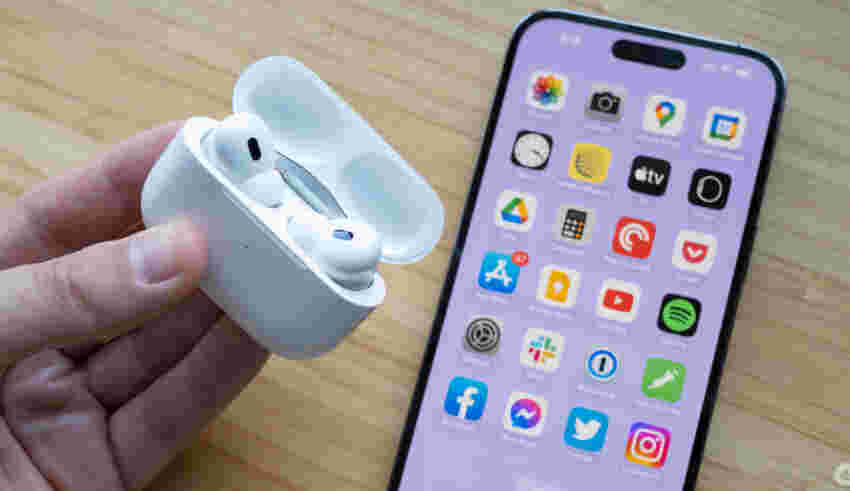 According to MacRumors, several readers reached out to the publication and posted on its forums outlining a problem where the new AirPods Pro show that they’re connected to the iPhone or iPad, but no audio plays. Some people also mention that they’ve encountered issues when connecting the new AirPods Pro to non-Apple devices.

For what it’s worth, my experience with the AirPods Pro (2nd-Gen) has been relatively solid so far. I’ve run into some wonkiness with getting the wireless earbuds to switch from my iPhone 14 Pro to my MacBook Pro (2021), and ‘Adaptive Transparency’ sometimes highlights audio it shouldn’t, but my connection to devices has otherwise been solid.

That said, I did occasionally experience a problem with the AirPods Pro (1st-Gen) similar to what MacRumors describes.

Since the AirPods Pro (2nd-Gen) only released Friday, it’s difficult to know how widespread this issue is. It’s also worth noting that reports regarding the issue problem haven’t yet appeared on Reddit or Twitter.

For more on the AirPods Pro (2nd-Gen), check out my review of the earbuds.