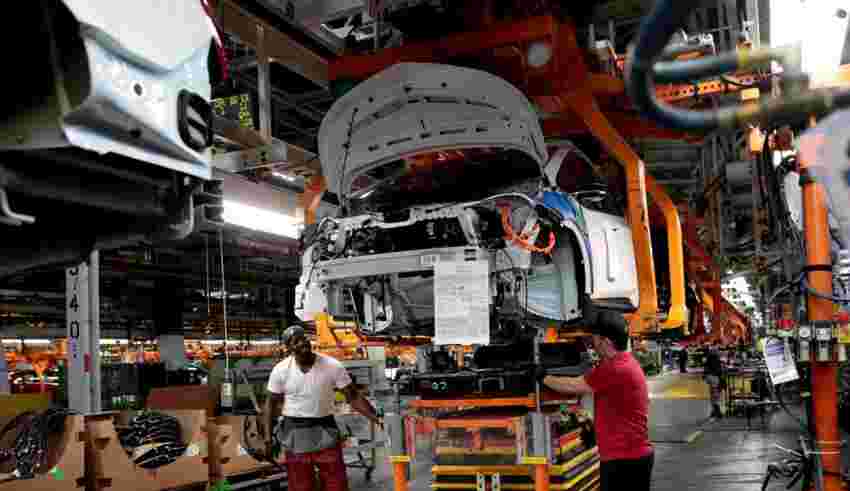 The nickel feed will be used in GM’s battery cathodes to power about 350,000 electric vehicles annually, the companies said in a press release on Thursday. The delivery is expected to begin in 2026.

Doug Parks, GM’s executive vice-president of product development, said that the deal was part of the company’s goal of building a secure EV supply chain. He added that Canada will play an important role in GM’s “all-electric future” as the material sourced from the nation through Vale will help it become eligible for new clean-energy tax credits in the U.S.

Parks was referring to Washington’s recently passed Inflation Reduction Act (IRA), which offers a US$7,500 subsidy meant to encourage the production of EVs in North America.

Deputy Prime Minister Chrystia Freeland used a series of speeches this fall to stress the need for “friendshoring,” an idea that would see democratic allies build supply chains through each other’s economies and tackle the influence of authoritarian regimes in the energy sector.

Through deals with key companies of the battery supply chain, Canada has progressed this year in its goal of building a battery supply chain. In August, it signed agreements with automakers Volkswagen AG and Mercedes-Benz AG to “deepening” co-operation on EVs. Earlier this year, Ottawa inked deals with Umicore SA, Stellantis NV and LG Energy Solution Ltd. to build cathode and battery factories.

The demand for EVs and other renewable materials has increased in recent years as countries accelerate towards meeting their climate goals.

“This is a momentous agreement for Vale,” Deshnee Naidoo, Vale’s executive vice-president of Base Metals, said regarding the deal with GM in a press release on Thursday. “The proposed nickel sulfate project would utilize high purity, low-carbon nickel from our Canadian refineries … and a fast entry and anchor point into the North American electric vehicle market.”