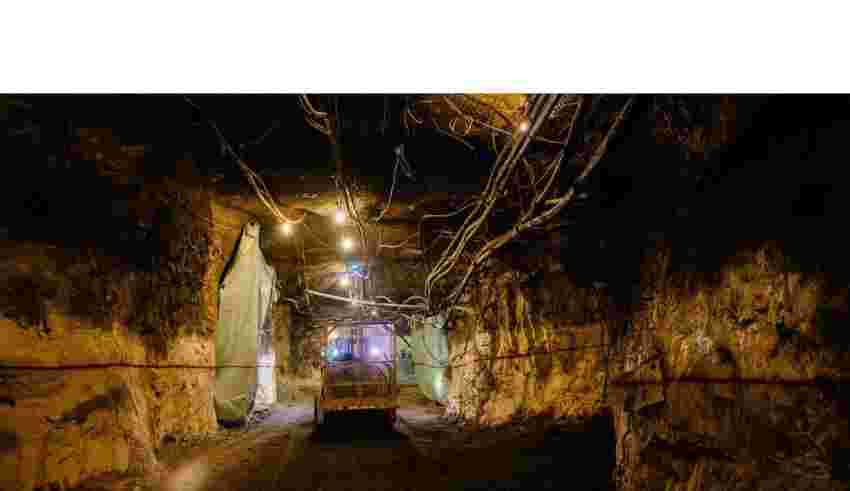 (Bloomberg) — After several years of deliberations, iron ore giant Vale SA is finally laying out a path for unlocking value from its nickel and copper business as demand for the so-called battery metals picks up.

The Rio de Janeiro-based firm will separate the base metal assets from its iron ore operations and unveil a strategic partner in the first half of next year, Chief Executive Officer Eduardo Bartolomeo and Chief Financial Officer Gustavo Pimenta said in an interview. Copper and nickel mines will be placed into a new legal structure, with independent governance and a board that includes deep underground mining and electric-vehicle specialists. An initial public offering is off the table for now.

Separating the two sides of the business is key to accessing “competitive” capital needed for an estimated $20 billion of base metal investments, Bartolomeo said from New York. This, combined with the sale of as much as 10% of the new entity to a partner, will unlock value from a business that Vale sees worth as much as $40 billion.

“Let’s be clear: the most important thing is to ring fence,” Bartolomeo said in an interview from New York. “Why do we want a partner? Because the partner makes the ring-fence real. It anchors. It allows us to bring top-notch people to the table.”

Vale trades at 6.5 times estimated earnings, about half the average of large base metal peers, data compiled by Bloomberg show. The valuation gap is partly explained by the fact that Vale still makes most of its money from iron ore mines in Brazil, which have been hit by two tailings dam disasters in recent years.

A potential IPO is something to be weighed down the road, depending on market conditions and how well Vale executes current plans, Bartolomeo said.

For years Vale has considered separating its Brazilian iron ore business from the nickel and copper assets, many of which were acquired via the $17 billion purchase of Canada’s Inco Ltd. announced in 2006. Those deliberations have picked up steam as demand for metals used in wiring and electric-vehicle batteries has accelerated.

“There is no business at this scale combining copper plus nickel in the world today,” said Pimenta, Vale’s CFO.

Nickel and copper assets in Canada, Brazil and Indonesia accounted for almost 15% of Vale’s revenue last year. After enduring a series of operational setbacks in recent years that led to guidance cuts, Vale has been working to stabilize its base metal production.

The Brazilian mining giant aims to be a major supplier for the electric-vehicle market. It signed a nickel contract for Tesla Inc. batteries, and has Ford Motor Co. as a partner in developing nickel in Indonesia.