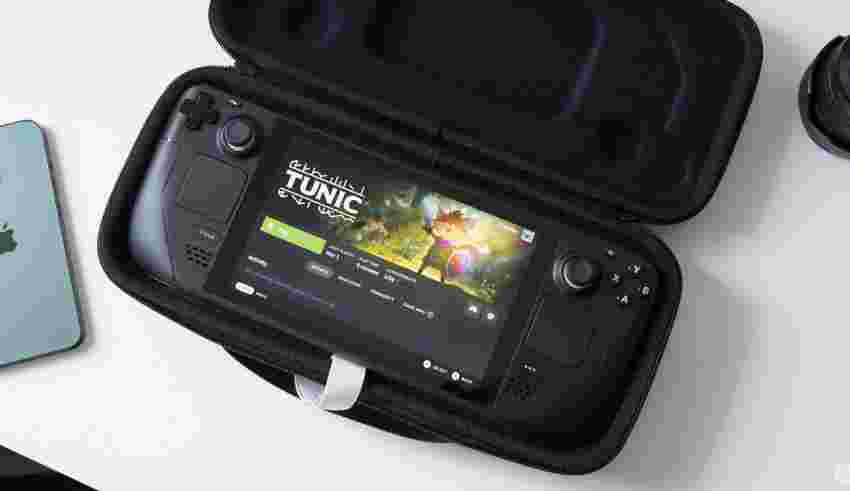 During the event, Valve was giving away one Steam Deck a minute to a random user. The Steam Decks being given away were the 512GB ones, which normally cost $819 and sport a premium anti-glare etched glass.

Users needed to be in ‘good standing’ and be situated in Canada, the U.S., the UK or EU to be able to participate in the giveaway.

Now, according to the official SteamDeck page, Valve was reportedly “blown away” by the response it received to the event, and it has decided to extend the giveaway.

Hello! The team was so blown away by the overwhelming response to the @thegameawards event that we’ve decided to give away another round of Steam Decks!

We just drew 171 more names from all the registrants who tuned in (over 980,000 of you!). Check your email to see if you won! pic.twitter.com/akOCubmU87

For reference, if you’ve been selected for the second round of giveaways, the email you receive should look a little something like:

Wait this is real!? pic.twitter.com/uPjv6d5DOf