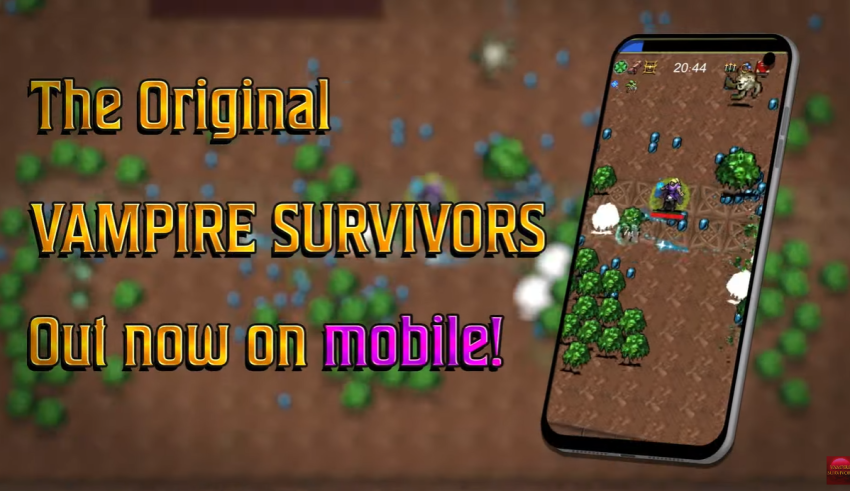 Poncle’s time survival RPG title Vampire Survivors, which up until now, has been available on Windows, Mac, Xbox One and Xbox Series X, has released on iOS and Android, as announced during The Game Awards.

The title is available for free on the App Store and Play Store, in contrast to the $5 you have to pay to download the game on Steam and the Game Pass requirement for consoles.

The free-to-play game does, however, include ads on mobile. The auto shooter title allows movement controls, and the option to select a weapon and perks when you level up. There is no way to beat the survival game, and you’ll eventually die in-game. You can watch a video to receive an extra life when you die, and the same goes if you want to earn extra gold.

It’s currently unknown if Vampire Survivors will make its way to PlayStation consoles or the Nintendo Switch.

Notably, the title is also set to receive its first major expansion, called Legacy of the Moonspell, on December 15th. The DLC is set to cost $1.99, and will add new characters, weapons, and a new stage to the title.

For all of the major announcements from The Game Awards, follow this link.