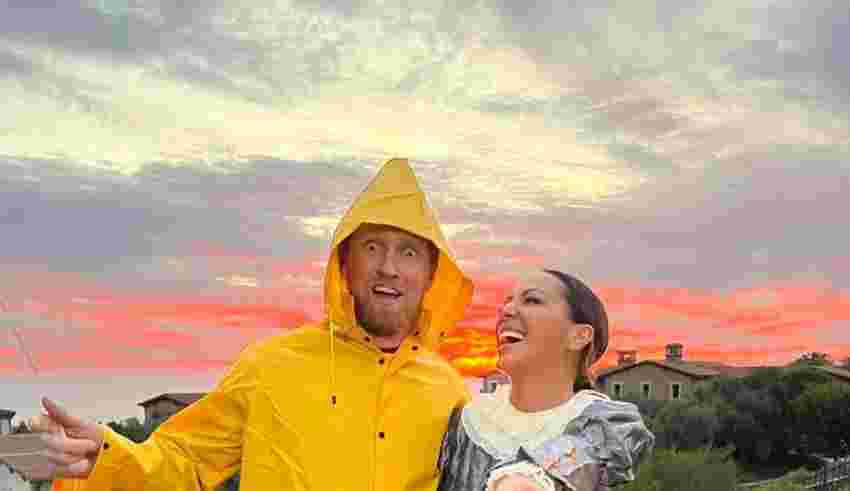 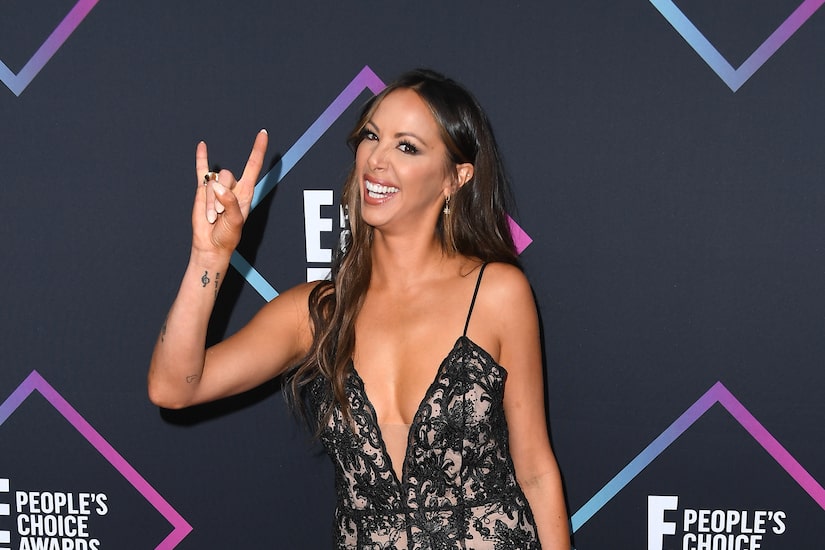 Months ago, former “The Vanderpump Rules” star Kristen Doute called it quits with Alex Menache, but she’s moved on from their relationship!

On a new episode of their podcast “Sex, Love and What Else Matters,” Kristen confirmed their relationship. 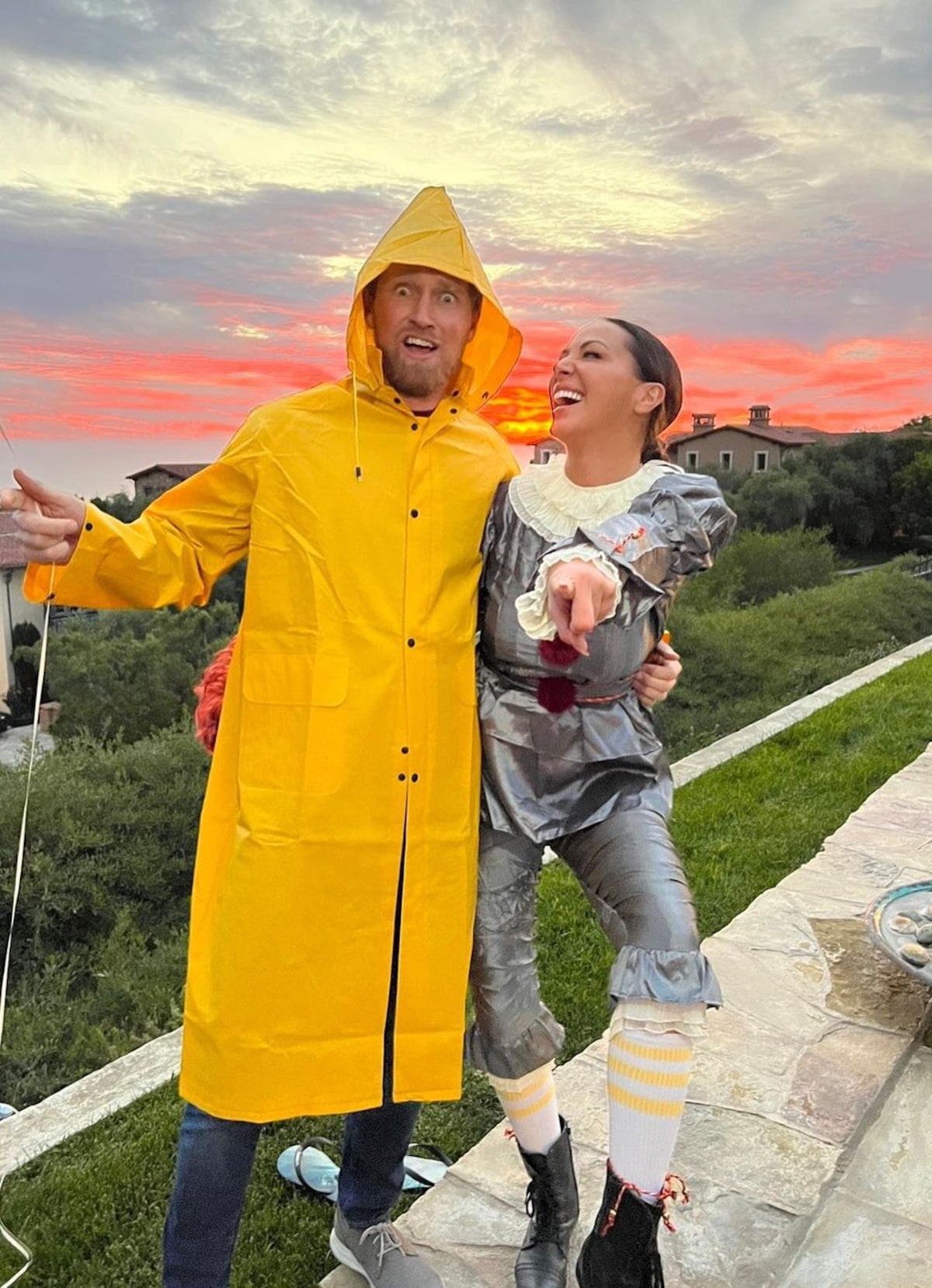 Luke pointed out, “You tried really hard not to fall in love with me and not to let this become a thing because of my age, because of the distance, because of these factors that when you think about it logically, like, how can this work?”

The pair met at Rachael O’Brien and Greg Hunter’s wedding in the summer.

Luke revealed that he felt a “spark from the beginning.”

Of how their relationship blossomed, Kristen told Luke, “You definitely never pushed anything on me. You were just persistent. You’re consistent, which is what made me fall in love with you. But the persistency definitely made me stay interested in you.”

“I’m a creature of habit where I fight against what was wrong in my last relationship,” Doute went on. “I don’t love being alone. I love connection. And I just had this feeling like, ‘Oh, man, I’m falling for this guy now. And he doesn’t even live here. And I’ll find a way to make that work because I love being in love.’ And I was hell bent on being single. I didn’t want to hurt you either. Because I knew that you really liked me — not to sound like a d**kbag — and I knew I really liked you. I just felt like I had to get some sh*t out of my system.”

She admitted, “I was very afraid that I was just latching on to someone that felt so comfortable, so easy, so amazing, so perfect, that it was just gonna go wrong. And I had to sort of turn my cheek at it.”

Their relationship is serious enough that Kristen has introduced Luke to her friends, like Jax Taylor, Tom Sandoval and Scheana Shay.

She dished, “Tom being my ex-boyfriend has no weight on this at all, like, we broke up 10 years ago or something. So we went to Tom’s birthday party at their house, and you had a blast.”

While their relationship is going well, it isn’t without its challenges like an 8-year age gap and their living situation. Kristen is currently in California, while Luke is residing in Colorado.

Doute explained, “Luke loves to hunt and fish. I am an animal advocate. I’ve been a vegetarian since I was 11 years old. And that truly was the one thing that was, like, a little difficult for me in the beginning.”

She’s able to “overlook” the hunting since Luke isn’t a “cheating, lying, bastard piece of sh*t,” like some of the past men she dated.

Kristen posted her first Instagram with Luke in October.