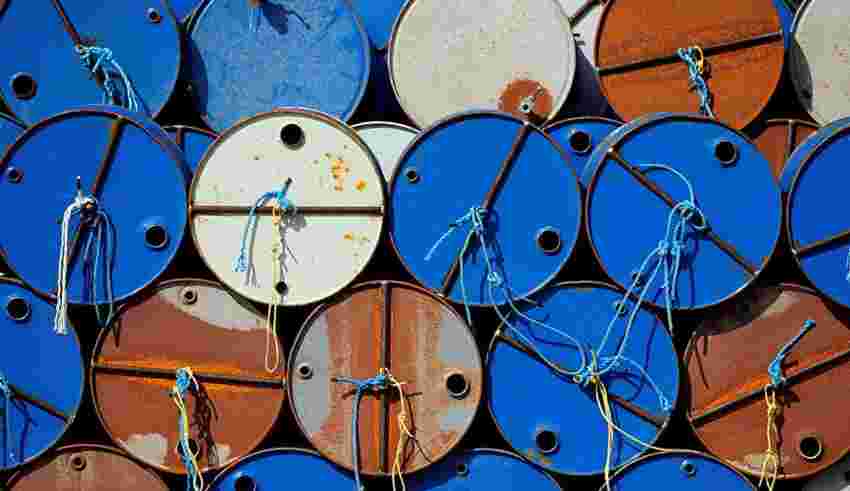 Vermilion Energy Inc. has announced it will suspend its share buyback program as the international oil and gas producer contends with the impact of a new windfall tax aimed at the hydrocarbon sector by the European Union.

The retroactive tax could cost the Calgary-based company between $650 million to $750 million over two years based on current strip pricing, chief executive Dion Hatcher said Thursday on a call with investors.

“It’s been interesting times with the policy in Europe, during this energy crisis,” Hatcher said. “I think it’s important to note that the current situation is not solely the result of war. Really, (it’s) policies that ultimately resulted in declining supply and increasing demand that have created a pretty tight market.

“We’ve put meaningful capital at risk to provide secure energy in Europe, and, over that time, we’ve worked hard on operations to ensure we’re best in class.”

In a bid to tame skyrocketing energy prices following Russia’s invasion of Ukraine, EU governments agreed last month to a temporary levy on the profits of oil and gas companies and a cap on the profits of some power-generation companies. Under the new regulation, member states in the EU are required to levy a minimum 33 per cent tax on the 2022 and 2023 surplus profits of eligible companies.

Vermilion said more details about the potential impact of the tax will emerge once member states implement their respective levies by the end of the year. In the meantime, the company said it will suspend its share buyback program during the fourth quarter while it assesses the impact of the new tax.

The decision to halt buybacks wasn’t welcomed by investors and the company’s share price had fallen by around 10 per cent by noon Thursday.

Vermilion, which has significant operations in countries like France, the Netherlands, Germany and Ireland, as well as in Western Canada, has also benefited significantly from its exposure to soaring European natural gas prices.

The company posted a profit of $271 million for the three-month period ending Sept. 30 as European gas prices nearly doubled compared to the prior quarter — resulting in Vermilion logging record quarterly fund flows from operations of $508 million.

The company said while European gas makes up just 24 per cent of its total production, it will comprise 45 per cent of Vermilion’s fund flows from operations in 2022.

“The tragic events in Ukraine are undoubtedly contributing to the price increase, however, the underlying fundamental drivers for high European gas prices were in place prior to the invasion,” Hatcher said, adding Europe consumes an estimated 45 to 50 (billion cubic feet) a day of natural gas, with approximately 40 per cent of that being supplied from Russia in 2021 — volumes which the E.U. is working determinedly to replace.

“I believe the structural drivers will be supportive for European gas prices for many years to come.”

The company also said it will delay the release of its 2023 budget as it continues to asses the impact of the windfall tax.