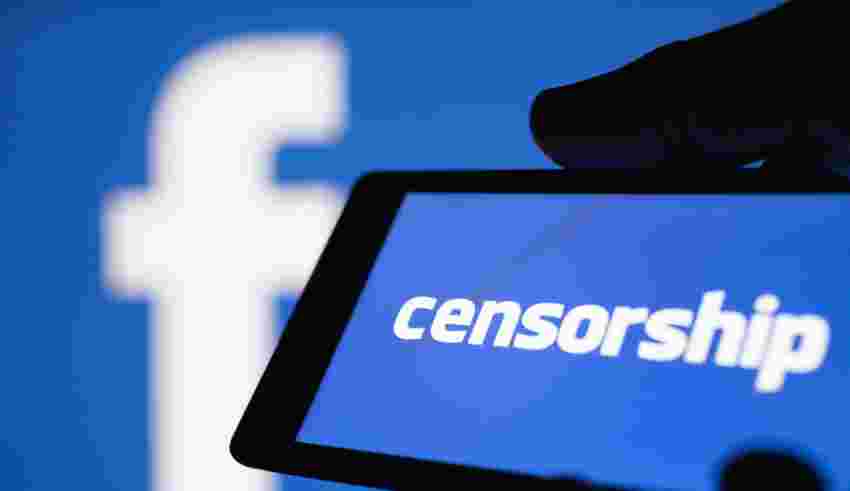 SAN FRANCISCO, CA – Monday’s batch of “Twitter Files” revealed that the FBI had been pressuring – and even paying – the popular microblogging website to censor purported COVID-19-related misinformation and to ban users deemed guilty of spreading it.

However, yet another internal document dump on Tuesday showed that this phenomenon is not merely confined to Twitter, but is prevalent amongst nearly every social media company, with the FBI refusing to reveal what other Big Tech companies they may or may not be paying to carry out online censorship on their behalf.

Twitter CEO Elon Musk is currently in the process of releasing a series of documents pertaining to the microblogging website’s clandestine activities prior to his October purchase of it, saying that the public “deserves to know” that they were being repeatedly censored by the tech giant.

Tuesday’s Twitter Files release – courtesy of journalist Matt Taibbi – noted that a veritable who’s who of Big Tech companies are involved in regular contact with the federal government regarding social media content standards.

Responding to the news, Musk issued a tweet underscoring the grim seriousness of the latest Twitter Files reveal as it relates to free speech on the internet.

“Most people don’t appreciate the significance of the point Matt was making: *Every* social media company is engaged in heavy censorship, with significant involvement of and, at times, explicit direction of the government,” he said. “Google frequently makes links disappear, for example.”

“When Dems controlled both houses of Congress and the WH (and Exec Branch), they repeatedly summoned Big Tech CEOs and openly and explicitly threatened them: if you don’t *censor more*, you will be punished. And DHS/FBI/CIA applied immense pressure.”