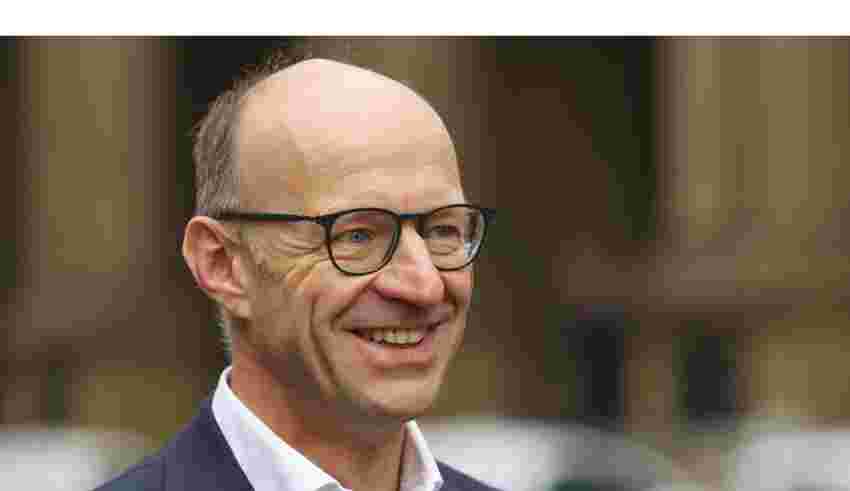 (Bloomberg) — Volkswagen AG Chief Financial Officer Arno Antlitz said he expects next year to be “even more challenging” than 2022 as inflation and a worsening economic outlook cut into demand.

While he expects the industry to continue to grow, Antlitz said he said it would be in the single digits: “We expect small growth in the industry” for 2023, he said. VW declined 0.6% in Frankfurt trading, taking losses this year to 23%.

Carmakers, battling ongoing severe chip shortages and soaring input costs this year, are banking on supply bottlenecks easing next year to help boost deliveries even as demand is weakening. Antlitz said VW still has full order books that will support sales through the first half of next year. As more cars go on sale, Europe’s biggest automaker expects it’ll be harder to pass on increased costs from higher input prices, Antlitz said.

VW is also under pressure to turn around its EV push, which has been plagued by internal discord and software delays that pushed back the launch of key Audi and Porsche models. Chief Executive Officer Oliver Blume has been reevaluating some of the strategies set out by his predecessor, Herbert Diess, who pushed for projects at an ambitious speed in a bid to catch up with Tesla Inc.

Among the most pressing tasks is fixing problems in its software unit Cariad, where setbacks caused VW to delay the key Trinity electric-car project by at least two years. Blume is scheduled to present a status update on his plans to the supervisory board later Thursday. The speed with which VW’s Cariad unit can develop different software platforms will determine which EVs can be built in which factories, people familiar with the matter have said.

Antlitz said Cariad is still an integral part of VW’s strategy. He added that one of the most challenging financial hurdles for the carmaker is its battery business with a large amount of upfront investment. Dubbed PowerCo, the division is set to span six factories in Europe alone, and could be the next area for VW to seek outside financing.

Like other carmakers including Tesla and Mercedes-Benz Group AG, VW has been contending with a worsening outlook in China, the world’s biggest EV market. VW last month cut its sales target there by roughly 14%, while Mercedes slashed prices and Tesla halted production of its Model Y in Shanghai.

—With assistance from Francine Lacqua and Tom Mackenzie.

(Updates with shares in third paragraph)