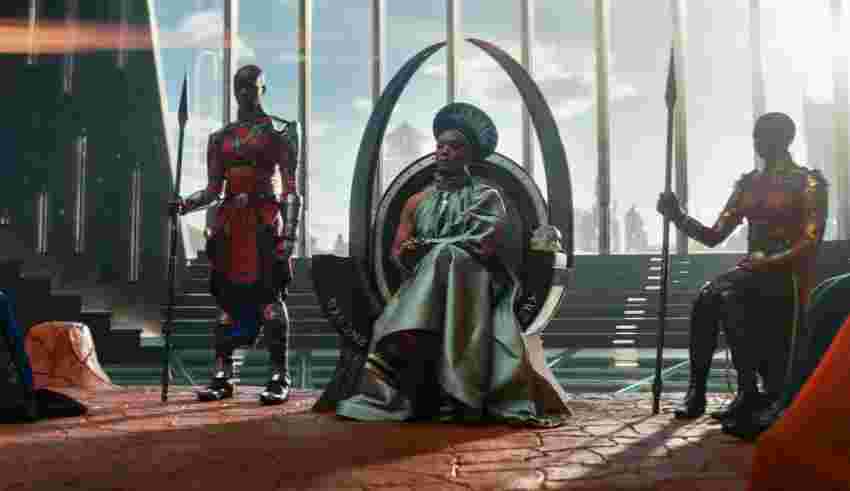 The Disney+ premiere comes just under two months after the Marvel film opened in theatres on November 11th. Since then, it has gone on to gross more than $800 million USD (around $1.07 billion CAD) and garner praise for action sequences, performances and tribute to late Black Panther star Chadwick Boseman.

As with many other Marvel Cinematic Universe films, Wakanda Forever will have an IMAX Enhanced version on Disney+ to offer an expanded aspect ratio.