Home Sports “We Are Preparing To Beat Argentina” 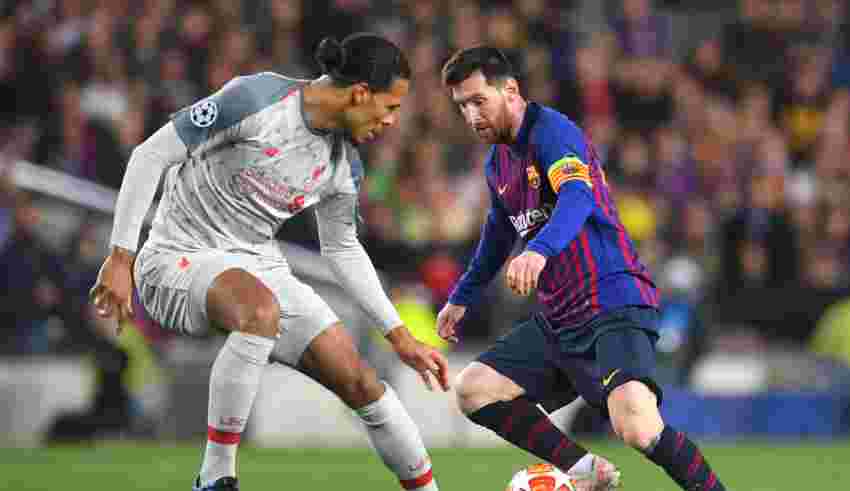 Netherland’s captain Virgil Van Djik has showered praise on Argentinian superstar Lionel Messi who has played a significant role in helping La Albiceleste reach the quarterfinals however the 31-year-old claims that they are not worried about playing against him in the upcoming quarter-final match.

The Dutch were the first team to book a quarter-final spot as they cruised past USA in the round of 16. Goals from Memphis Depay, Daley Blind and Denzel Dumfries helped the Dutch register a 3-1 win against USA.

Meanwhile, La Albiceleste had sealed a quarter-final spot by beating Australia 2-1. Goals from Lionel Messi and Julian Alvarez made all the difference for the South American giants.

Lionel Messi who is making his 5th and final world cup appearance has bagged 3 goals and 1 assist in 4 matches for the South American giant. The 7-time Ballon’D’Or winner will be eager to lift the world cup with his country however they will face herculean challenges ahead.

Van Dijk has lauded the Paris Saint-Germain attacker ahead of their clash on Friday (via metro) but claims his side is not worried about him.

He also reiterates that the Netherlands will take on Argentina and not only Lionel Messi.

“He’s one of the best players of all time, obviously. He has done it for so many years,’ the Liverpool defender said of the PSG talisman.

‘I would say he and Cristiano Ronaldo have been the standout players of the last two decades. There is only respect towards what they have achieved but, for us now, it is not a case of preparing just to face him.

‘We are preparing to beat Argentina. Obviously, we know how big a part of their success he has been over the years but it’s not about me, or the Netherlands, against Messi, it’s about the Netherlands against Argentina.

‘[We’re not] worried no, but cautious of what Argentina can bring to the game. They are a fantastic team with fantastic players, and we are going to have to do well in all departments of the match”.

How have both the teams faired in their previous encounters?

The two teams met each other 5 times in the World Cup final the most notable match was in 1978 when La Albiceleste beat the Dutch by slotting 3 goals past them. The final scoreline was 3-1 which saw Argentina lift the world cup in 1978.

Their recent meeting was in the 2014 semi-final where the South American giants booked a finals spot by beating the dutch in a penalty shootout. Virgil Van Dijk insists that his team is ready if the match goes again to a penalty shootout.

“It doesn’t guarantee in a game, where you play in a full stadium with 80,000 people and there is a semi-final at stake that everything will go the same, but we try to do as much as possible in order to be ready for it,’ the 31-year-old added.

‘Hopefully, we won’t come to that stage and we can decide the game before getting to extra time or penalties, but if the time comes we have to be ready for it. We have practiced as much as possible”

The quarter-final match between the Netherlands and Argentina will be a thrilling one as it could have in store a lot of excitement and drama. 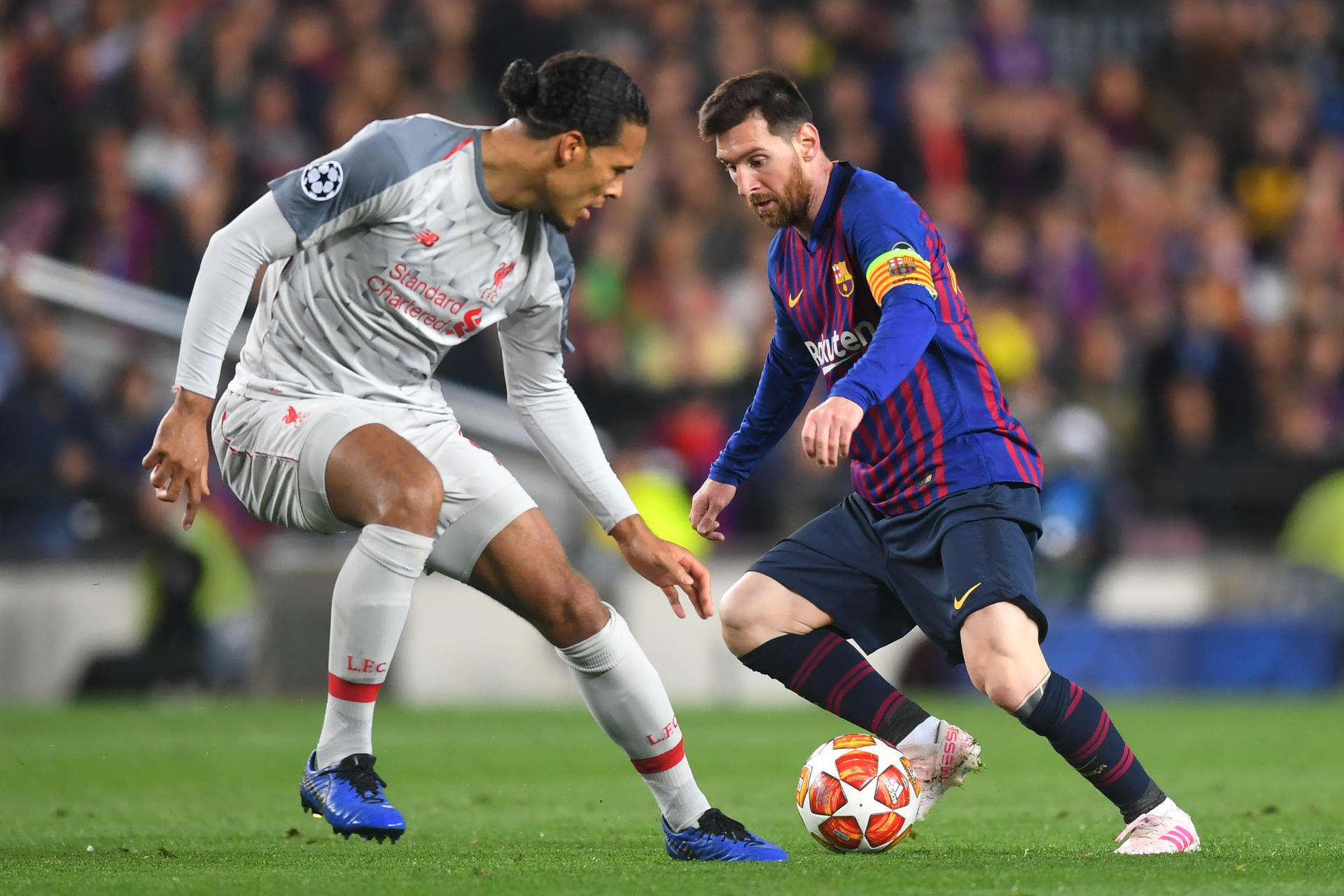