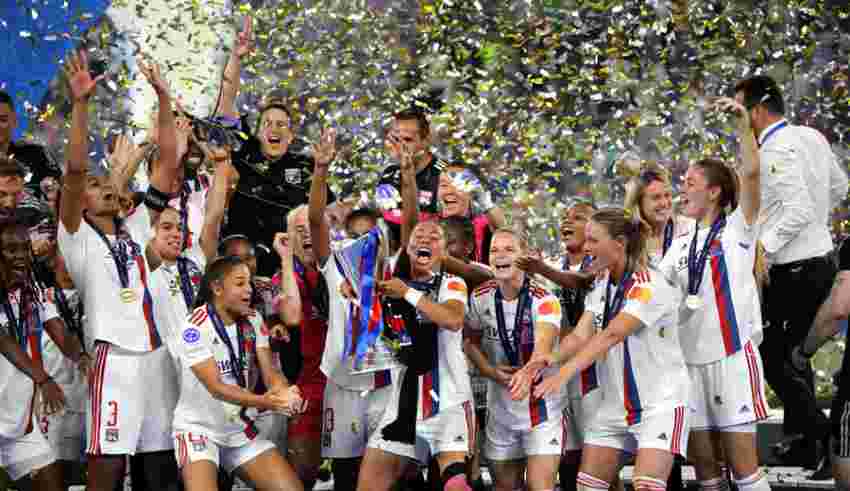 In his ruling on House Bill 329, Judge Joseph R. Goodwin of the Southern District of West Virginia ruled that the “Save Women’s Sports Bill,” – which officially defines “girl” and “woman” as a “biological female” as it pertains to middle, high school, and college sports – is “constitutionally permissible” and is “substantially related to its important interest in providing equal athletic opportunities for females.”

“I have no doubt that H.B. 3293 aimed to politicize participation in school athletics for transgender students,” Goodwin wrote in his decision. “Nevertheless, there is not a sufficient record of legislative animus. Considering the law under the intermediate scrutiny standard, I find that it is substantially related to an important government interest.”

The “Save Women’s Sports” bill was originally introduced in March 2021 amid controversy generated by what some refer to as the “unfair” inclusion of female-identifying males participating in women’s sports, due to their inherent biological advantages. Opponents of the law, however, argue that it is discriminatory against transgendered individuals, but often overlook the disadvantages that females forced to endure – including being denied opportunities for sports scholarships – when physically competing against biological males.

H.B. 3293 was challenged in court by the American Civil Liberties Union, who was representing a transgender middle school student who was banned from competing on a girl’s cross-country team. However, Goodwin noted that there are distinct biological advantages that trans athletes possess over biological females that were relevant to his ruling.

“While some females may be able to outperform some males, it is generally accepted that, on average, males outperform females athletically because of inherent physical differences between the sexes,” he said. “This is not an overbroad generalization, but rather a general principle that realistically reflects the average physical differences between the sexes.”

“The fact is, however, that a transgender girl is biologically male and, barring medical intervention, would undergo male puberty like other biological males,” Goodwin continued. “And biological males generally outperform females athletically. The state is permitted to legislate sports rules on this basis because sex, and the physical characteristics that flow from it, are substantially related to athletic performance and fairness in sports.”