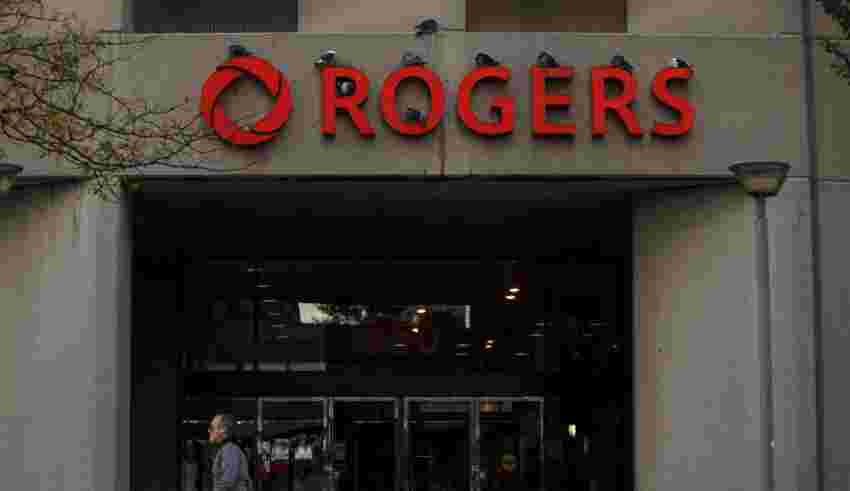 Rogers and Shaw have extended the outside date for the merger’s closing to Jan. 31 from Dec. 31, which automatically extends Quebecor acquisition of Freedom Mobile to the same date. The telecom giants had originally expected to close the transaction in the second quarter of 2022.

Further delays could bring additional costs to Rogers. Maher Yaghi, a telecom analyst at Scotiabank, said in a note that the company will already likely be forced to make an additional bond payment in early January as the transaction did not close before the end of 2022. Lawyers for Rogers stressed during the weeks-long tribunal hearings that if a decision wasn’t reached before Dec. 31, the company would have to pay out an additional $250 million to bondholders.

Last week, Shaw reported weaker-than-expected quarterly earnings, with both its cable and wireless businesses showing slowing momentum. In a note, Yaghi said the results aren’t likely a true reflection of weakness in the underlying business, but rather reflect that management has been focused on merger-related activities as regulatory approval continues to extend in time.