Home Health What You Need to Know About Viral Hepatitis A, B and C 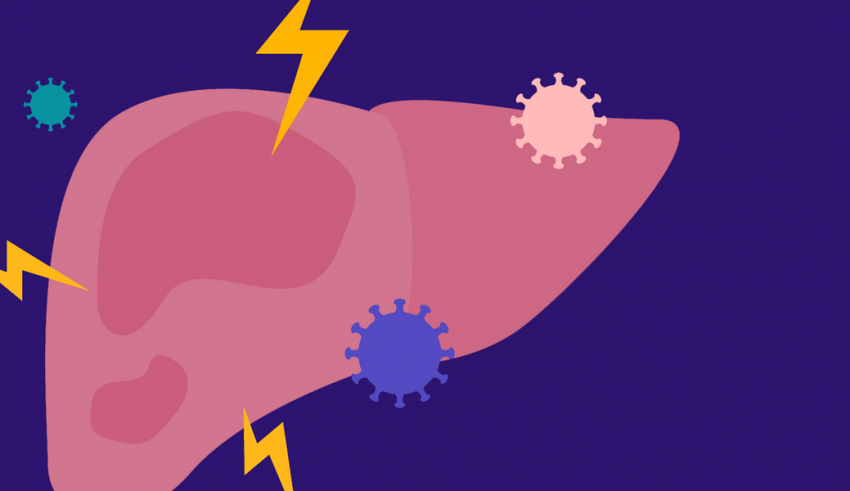 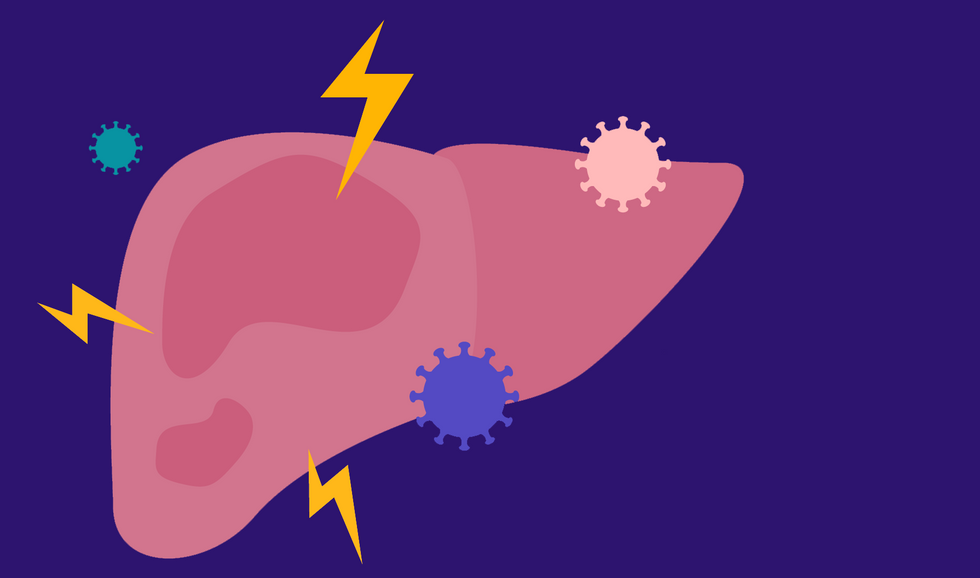 Hepatitis is inflammation (swelling) of the liver, which performs important jobs such as filtering your blood and fighting infections. Hepatitis can be caused by viruses as well as heavy alcohol use, certain toxins, some medications and certain medical conditions.

The three most common types of hepatitis in the United States are A, B and C. All 3 are caused by a virus.

Symptoms of hepatitis A, B and C are similar. They include:

Many people with viral hepatitis never have symptoms.

Who should get the hepatitis A vaccine?

Who should get the hepatitis B vaccine?

⚠️ An estimated 68% of people with chronic hepatitis B don’t know they’re infected.

The Centers for Disease Control and Prevention (CDC) recommends hepatitis C screening for all adults and pregnant women during each pregnancy.

Who should get tested for hepatitis C?

Questions about viral hepatitis? Reach out to your healthcare provider or local public health clinic.

This resource was created with support from Merck.