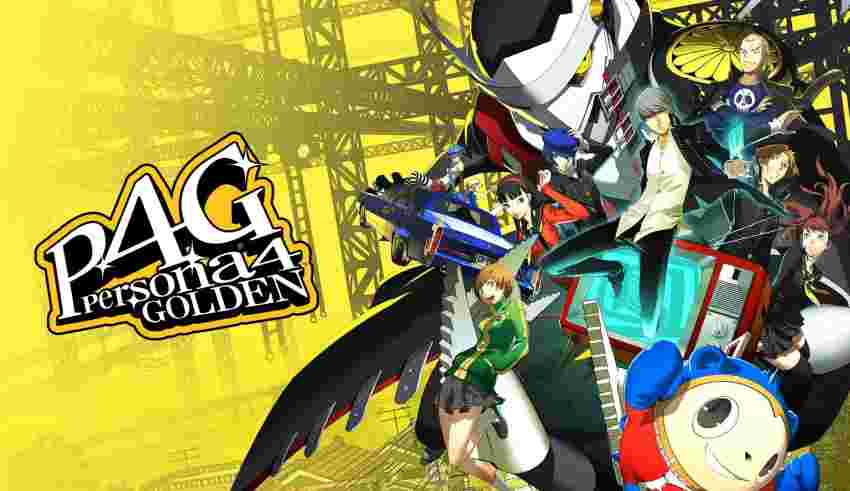 Normally, these come in two waves and now, the company has revealed what’s coming to Game Pass in the second half of November. Note: ‘Cloud’ refers to a game that can be streamed via Xbox Cloud Gaming to a variety of devices, including Android and iOS.

The second-half of January is rather light, with just three new launches. Check them out below:

In case you missed it, here are the games that were added to the subscription service recently:

As always, Game Pass subscribers can take advantage of an exclusive 20 percent discount to purchase any game on the service and keep playing even after it leaves the catalogue.

Find out what came to Game Pass in December 2022 here.