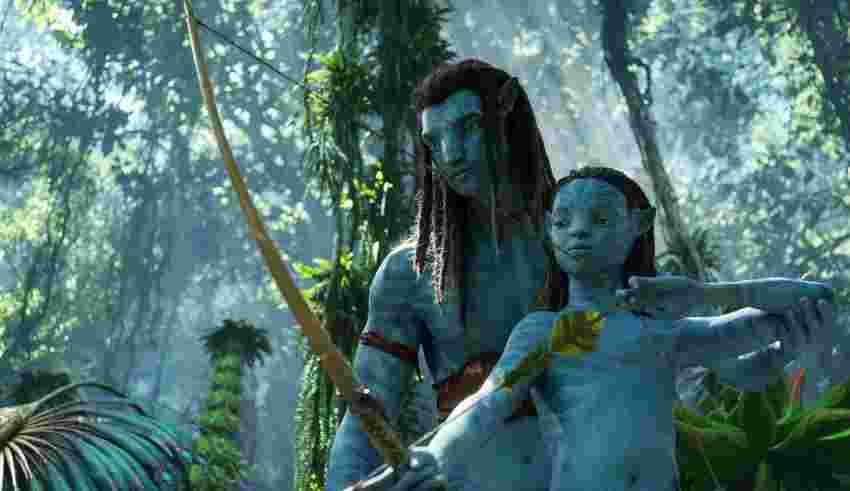 After skipping a televised show in 2022, the Golden Globes are back in 2023 for a traditional broadcast event.

Marking the awards show’s 80th anniversary, this year’s ceremony will take place on Tuesday, January 10th at 8pm ET/5pm PT. It will be hosted by Jerrod Carmichael (The Carmichael Show).

However, unlike in previous years, this Golden Globes show won’t be on Bell’s CTV networks. Instead, it will air on Rogers’ CityTV, which means that you can watch through CityTV on television or online through citytv.ca or the CityTV+ channel on Prime Video.

The Globes has faced controversy in recent years for a lack of Black members among its organizer, the Hollywood Foreign Press Association (HFPA). Following a major boycott of the show last year, the HFPA has committed to improving diversity.

For now, though, many celebrities are still expected to attend this year, including directors Steven Spielberg and Canada’s James Cameron (nominated for The Fabelmans and Avatar: The Way of Water, respectively), Jamie Lee Curtis (nominated for Everything Everywhere All At Once), Daniel Craig (up for Glass Onion: A Knives Out Mystery) and RRR nominees S.S. Rajamouli (director) and N.T. Rama Rao Jr. and Ram Charan (co-leads).

Meanwhile, the movie with the most nominations (eight) is Martin McDonagh’s black comedy The Banshees of Inisherin, including Best Motion Picture — Musical or Comedy and nods for stars Colin Farrell and Brendan Gleeson. The other Musical or Comedy nominees are Babylon, Everything Everywhere All At Once, Glass Onion: A Knives Out Mystery and Triangle of Sadness.

Additionally, the five nominees for Best Motion Picture — Drama are Avatar: The Way of Water, Elvis, The Fabelmans, Tár
and Top Gun: Maverick. It’s also worth noting that Toronto’s Sarah Polley is up for Best Screenplay for Women Talking.

These series up for Best Drama, meanwhile, are Better Call Saul, The Crown, House of the Dragon, Ozark and Severance. On the other hand, Best Musical or Comedy series nominees are Abbott Elementary, The Bear, Hacks, Only Murders in the Building and Wednesday.

The full list of nominees can be found here.