Home Sports Who Should Be Kane’s Deputy In Qatar? 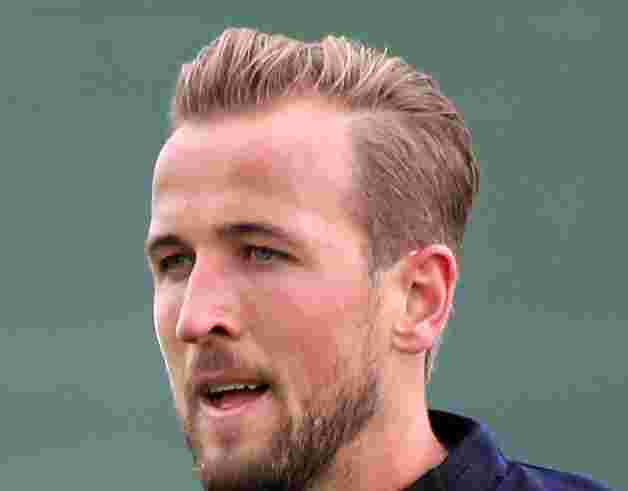 We are now just a month away from the World Cup, and there has been a lot of debate on who Gareth Southgate should pick as his deputy Striker after Captain Harry Kane. Let’s take a look at who is in contention.

The Brentford striker is loving life in England’s top flight. Erling Haaland may be banging in goals for fun, but Toney is definitely one of England’s bright spots in 2022. He is tied fourth with the Premier League’s most-gifted in James Maddison, Phil Foden, Gabriel Jesus, and Roberto Firmino with five goals.

What is so good about Toney, is his awareness as a striker. He is always lurking in or around the penalty box. His greatest asset is his aerial ability and scoring headers. just imagine Trent Alexander-Arnold whipping in a ball into the penalty area, from the right wing, if Toney continues to score for Brentford, he will have more success with England if he continues to net the goals for the West London side.

Newcastle United for once had had a decent start to the season, staying undefeated in their first five games, including the dramatic 3-3 game against champions Manchester City. Despite being out for a month nursing a hamstring injury, he continues to be a huge asset for Eddie Howe’s Magpies.

Wilson was handed his first cap against the USA in November 2018 and has only made three appearances since scoring in his debut game. He has three goals in four appearances for the Magpies this season, can he add to that to make it on the plane to Qatar?

Perhaps it’s time to look away from the Premier League, and head to Serie A. Even though Abraham hasn’t been amongst the goals in the League, his record in the Europa Conference League was outstanding last season, netting in nine goals.

He scored 27 goals in 53 games last season and has the opportunity of retuning to Stamford Bridge for next season, due to a £67m buyback clause.

Abraham last played for England in their 10-0 demolition of San Marino in November 2021, scoring the ninth goal of the game.

Is Southgate in the mood to take him to Qatar?

England’s player of Euro 2020 would not be a bad option either. Sterling had a summer to remember in England’s journey to the Final. Scoring three goals and winning a penalty for England in the semi-final against Denmark makes him another candidate for England to try, particularly with his ability to pull apart an opposition’s defence with his speed.

Since joining Chelsea from Manchester City, Serling is the club’s top scorer, with four goals in 10 appearances for the club, can he have another impactful tournament at the World Cup this winter?

Perhaps the least likely choice due to fitness concerns and injury, but can Everton’s Calvert-Lewin seek out some performances to maybe catch the eye of Southgate? The 25-year-old was part of the Euro 2020 squad but hardly featured in England’s route to the final. Since recovering from the knee injury, which he picked up at the end of last season, the Toffees striker has barely kicked a ball in anger.

Though he is expected to make a return to the side against Manchester United on Sunday,can he do enough for Southgate to book him a seat on the plane to Qatar?

There is now just one month and a week to go before Southgate names his final 26 players, which one of these players should get the opportunity to be England’s second striker?

Send us your opinion to World in Sport. 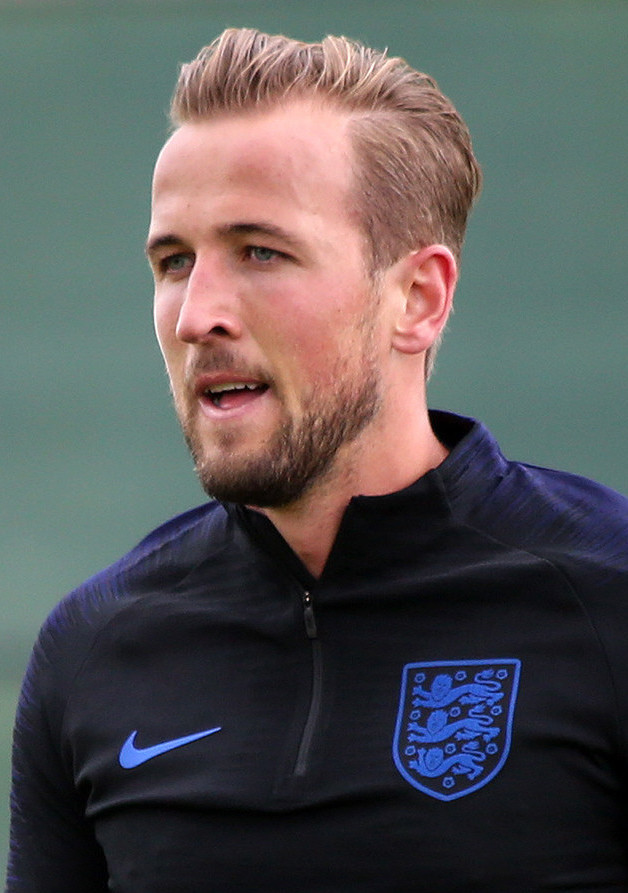