Home Sports Who Will Take Home The Glory 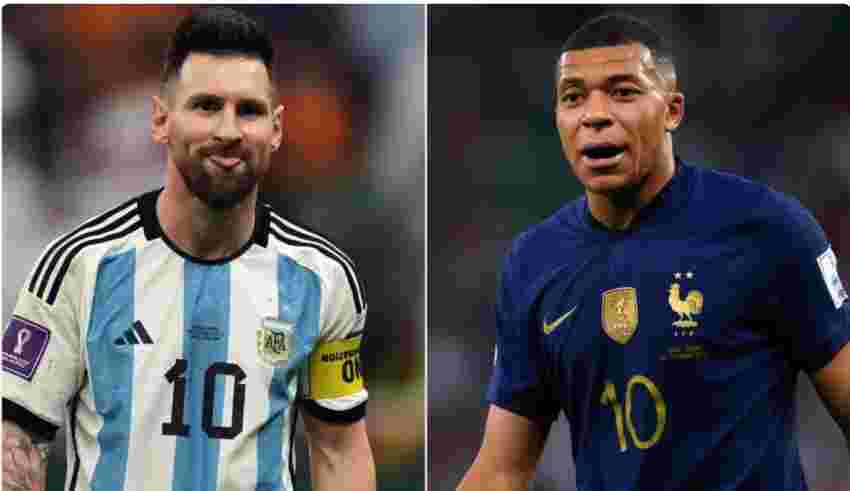 Qatar 2022 has almost reached its climax and what a game we have in store, as two of the best players on the planet Kylian Mbappe and Lionel Messi will go toe-to-toe on Sunday.

Meanwhile, the Argentine maestro is on the same ratio in terms of goals but has three assists.

What’s also fascinating is the fact that both of these players are teammates at PSG, but they will be on opposite sides on Sunday as they battle to take home football’s greatest prize.

Heading into the game, the Frenchman has a slight advantage of being the world’s best player right now, but the 35-year-old has also shown why he still is a footballing genius in this tournament.

And with the likelihood of Qatar being his last World Cup, he would surely want to emulate his childhood hero, Diego Maradona in 1986.

Coming back to the Messi/Mbappe battle, the PSG forward did have some brave statements to make about his club teammate.

“I always say I dream about everything. I have no limits. So of course, like you say, it’s a new generation. And Ronaldo, Messi — you’re gonna stop. We have to find someone else, someone new.”

While the 35-year-old’s response was quite complimentary towards the young star.

“Kylian is a different player, a beast who is very strong in one-on-one, who goes into space, who is very fast, who scores a lot of goals,”  “He is a complete player and he has proved it for years, and in the years to come, he will certainly be among the best.”

But it will just not only be Messi ve Mbappe, as both sides have plenty of attacking threats at their disposal.

Manchester City’s Julien Álvarez has been in sensational form, scoring four goals in this tournament.

While Olivier Giroud’s four goals in five appearances show us why he is such an underrated striker, as many would have thought Karim Benzema would have started ahead of him if it wasn’t for his thigh injury.

Since their triumph in 1996, Argentina has only made it to the 2014 final, where they lost 1-0, thanks to Mario Mario Götze’s extra-time goal.

While Mbappe and Grezmann were the architects of France’s 4-2 win over Croatia in 2018.

However, Messi was instrumental in his side’s success at the 2021 Copa America, scoring four goals

Statistics also show that the Argentines have a better head-to-head record, with six wins compared two France’s three, however, Didier Deschamps’s side prevailed in an epic Quater Final against Jorge Sampaoli’s side 4-3 in Russia 2018, thanks to Mbappe double in the second half.

But there is no doubt that Messi and co will be desperate to clinch their country’s second World Cup after 36 years.

Can they do it, or will France become only the third nation after Italy and Brazil to retain the World Cup?

We should be in for a cracker of a contest on Sunday.

Who will take home the World Cup?

Send us your thoughts on World in Sport. 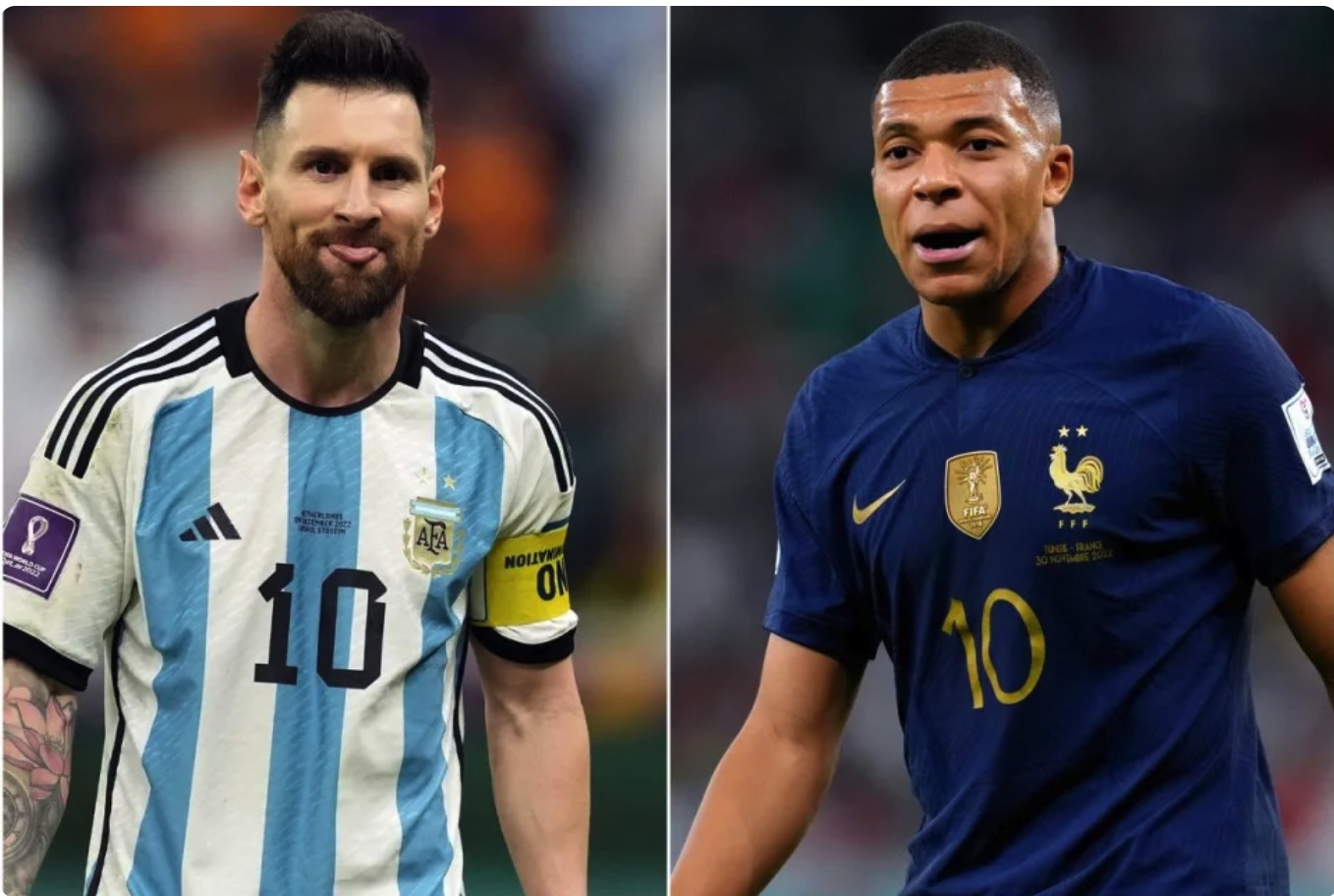