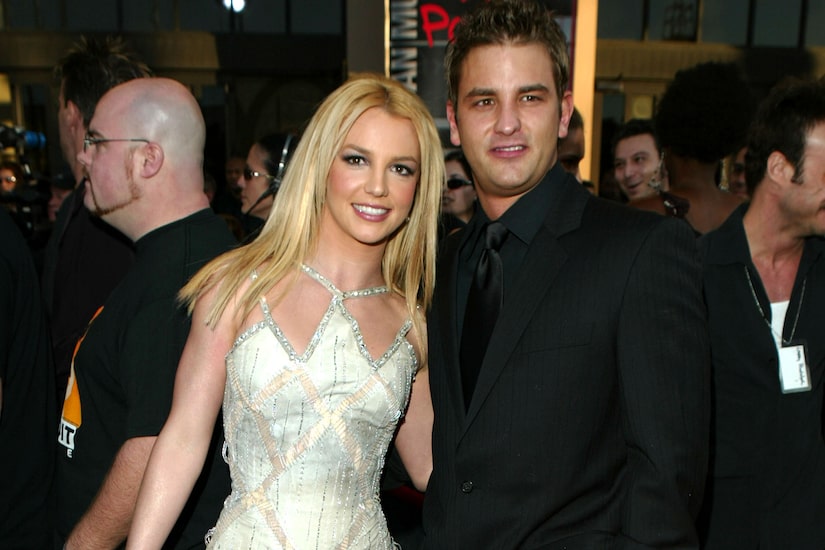 Britney Spears and Sam Asghari tied the knot last week in front of some big names, but where was her brother Bryan Spears?

While it was reported that he was invited to the star-studded wedding, Bryan was not there, due to family reasons.

On their joint Instagram account, Bryan’s girlfriend, Amber Lynn Conklin, revealed that his daughter Lexie’s graduation was on the same day as the wedding.

In the comment section of a post, she wrote, “Bryan felt terrible having to choose but he had to be there for his daughter and sent his love to Britney x1000000. We are so sad to miss such an important moment but so so happy for Britney and Sam’s Marriage!”

A source told Page Six, “Both ceremonies were around the same time. Bryan couldn’t be in two places at once and didn’t want to disappoint Lexie by running off to a wedding immediately after her moving up ceremony, where she made a special speech. He wanted to be there to celebrate his little girl.”

Over the weekend, photos of Bryan, Amber, and Lexie was also posted. The caption read, “Watched our little munchkin & Vice President of 5th grade become a middle schooler yesterday! We love you Lexie baby and SO proud of you 👩‍🎓.”

Bryan was the only family member to be invited to Britney and Sam’s wedding.

While Britney’s mom Lynne Spears was not invited, she sent well-wishes on Instagram. She wrote, “You look radiant and so happy! Your wedding is the ‘Dream’ wedding! And having it at your home makes it so sentimental and special! I am soooo happy for you! I love you!” 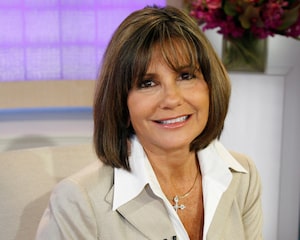 Britney’s sister Jamie Lynn has not publicly commented on the wedding, but she did press the like button on posts about the wedding.

Britney’s sons Sean Preston and Jayden James were also absent from the wedding. In a statement, their father Kevin Federline’s lawyer Mark Vincent Kaplan said, “Although the boys will not be in attendance, Kevin and the boys are happy for Britney and wish her and Sam all the best going forward.”

People reported there were about 60 guests at the intimate wedding, which took place at Spears’ home in Los Angeles.

Some of the guests to attend include Madonna, Selena Gomez, Drew Barrymore, Ansel Elgort, and Paris Hilton.

The day after the nuptials, Britney gave a shout-out to her famous friends. She wrote, “@drewbarrymore my girl crush and @selenagomez who btw is way prettier in person if that’s possible both came !!! I was speechless … I kissed @madonna again 😉😉😉 and we danced 💃🏼 into the night with @ParisHilton … Thank you @donatella_versace for designing my dress … I felt so beautiful 😊.”

Spears recalled singing Madonna’s hit song “Vogue” on the dance floor. She said, “I think we all fell on the dance floor at least 2 times 😂 !!! I mean come on … we were all VOGUING !!! @SamAsghari I LOVE YOU !!!”

Britney also admitted that she had some pre-wedding jitters, writing, “I had a panic attack and then got it together 🙄🙄 🙄 .”