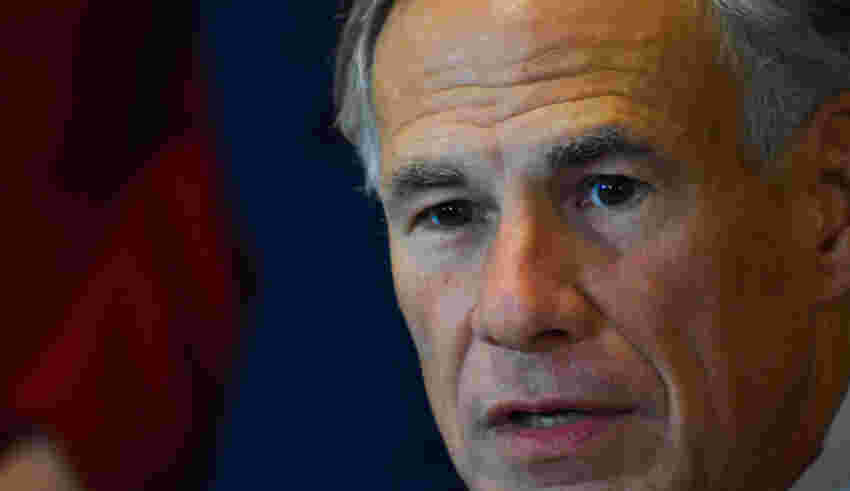 BOCA RATON, FL- It’s time someone asked the obvious question: “Why is the Biden government still playing ball with the international criminal Mexican drug, slave and murder cartels?” This relationship was begun by the team of President Obama and his Attorney General Eric Holder back in 2009-2011 whereby our government handed over hundreds of automatic weapons to the drug cartels for some fantasy of catching the criminals during their use. Nothing but more firepower, making these terrorists more powerful, resulted from this lunacy. And we’re still letting them run rampant, killing, raping and acting as paid coyotes (couriers) to deliver illegals to our land. What secrets exist between them and our government??? Are they working together?? The entire Mexican government is owned totally by this criminal empire. Think about it.

But, Texas Governor Greg Abbott, a pure patriot, has the right idea and that’s simply, “Go to war with them.” Back in April, 2021 he sent a letter to President Joe Biden requesting him to designate these cartels as foreign terrorist organizations. Futility. No response at all. Out of frustration, he just sent another similar letter, this time including a copy to Vice President Kamala Harris, who although designated by Biden to be his Border Czar, has never visited the border, demanding official federal action, including military, to stop these cartels from killing upwards of 100,000 Americans per year with the drug, Fentanyl, which is flooding our nation. Enough of this drug is seized each day at the border, to kill every single American. We are in crisis and the Governor of Texas, has tried to get the attention of President Biden to do something about it, with no success. His plea: “Cartels are terrorists, and it’s time we treated them that way. In fact, more Americans died from Fentanyl poisoning in the past year than all terrorist attacks across the globe in the past 100 years.”

Governor Abbott’s valiant but in vain efforts to save lives have fallen on deaf ears. We urge him to use his military forces, his National Guard and his state police to begin waging actual war with all the lethal weapons at his disposal against these terrorists. If we can kill Osama Bin Laden and other murderers of our people from afar, these mass murderers across our southern border deserve similar treatment. Wipe them and their factories and barracks out with air attacks and let the chips fall where they may. The White House may weep and wail that “innocents” have been killed and Biden will surely decry this military attack by a single state. But since he’s done nothing but actually encourage and promote the illegal entry into our country by millions of people from all over the world that includes an unknown numbers of criminals who smuggle in drugs that kill, he should pat Governor Abbott on the back an emulate his concern for the safety and welfare of Americans. Don’t bet on it.

Again, we’ll suggest our readers think about what possible reasons Biden has for totally ignoring the border situation that includes illegals and murderous drugs flooding the country. He’s never been there!! Our theory is that the answer(s) lay within the Hunter Biden laptop. It’s reasonable to conclude that Hunter Biden, a druggie himself, might be financially tied to these Cartels. Who knows what items of blackmail they have on him and his dad, the president? And is the Biden Crime Family actually part and parcel of the Cartel Industry? Are they profiting from the human and drug trafficking? Think about it.