Home Sports Why Is The Tottenham Forward Having Such A Difficult Time Scoring Goals This Year? 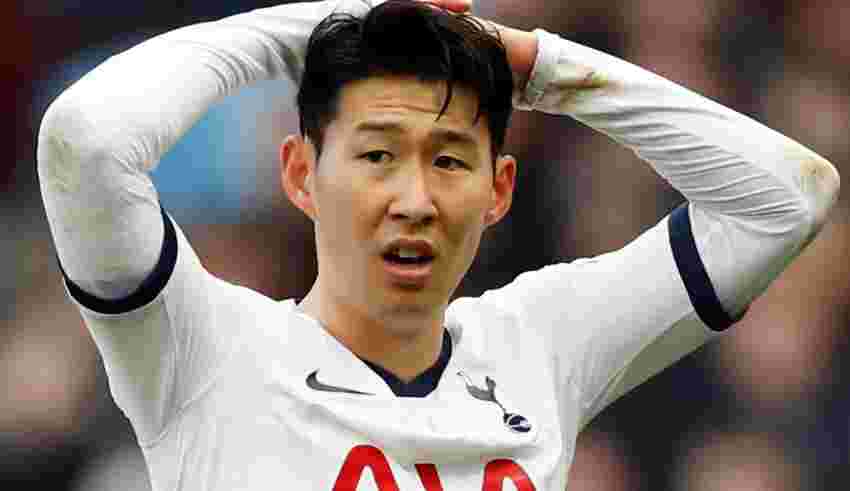 Everyone at Tottenham is under fire after four losses in seven games. The team’s struggles are best exemplified by the current Premier League Golden Boot winner, though. The current slump Heung-Min Son is in is the worst of his Spurs career.

There is little chance that he will repeat his 23 league goals from last season. Son has scored just three goals in 15 Premier League games, and all three came against Leicester as a second-half substitute. What went wrong with the well-liked Korean forward?

There will be worries that he is waning at the age of 30, but perhaps the workload has caught up with him. He played with a facemask due to a broken cheekbone during a tour of South Korea in the summer and the race to get fit for the World Cup. He has participated in a lot of football.

“This season, especially up top, we have players,” said Antonio Conte earlier this season. “Rotation is good for the team and player welfare.” And yet, injuries to Richarlison and Dejan Kulusevski have led to Son trying in vain to play his way back into some form.

It so happens that the one Premier League game in which he was benched also happened to be the one in which he scored, and it was a hat-trick at that.

Since 2016, only three forwards have started more Premier League games. “Every player wants to play every game but you lose physical and mental energy,” said Conte. “Sometimes you don’t understand this and think you can play but the performance goes down.”

Son definitely doesn’t appear at his best. He lacked confidence in Sunday’s 2-0 loss to Aston Villa at home, and it showed in every facet of his performance. Nothing seemed to work for him—a sloppy touch here, an overhit pass there.

In the first half, there was a fantastic opportunity to set up Harry Kane for a goal, but instead of a thoughtful pass to bring his teammate in, the ball flew off his foot. There is too much spin, loft, and speed. Kane could only cast a frustrated glance in his direction.

Even that partnership, which has historically been the most successful in Premier League history statistically, appears shaky at the moment. Son must make those off-the-ball movements that Kane can spot so well for it to work. As the two men get older, perhaps their skill sets won’t mesh as well. 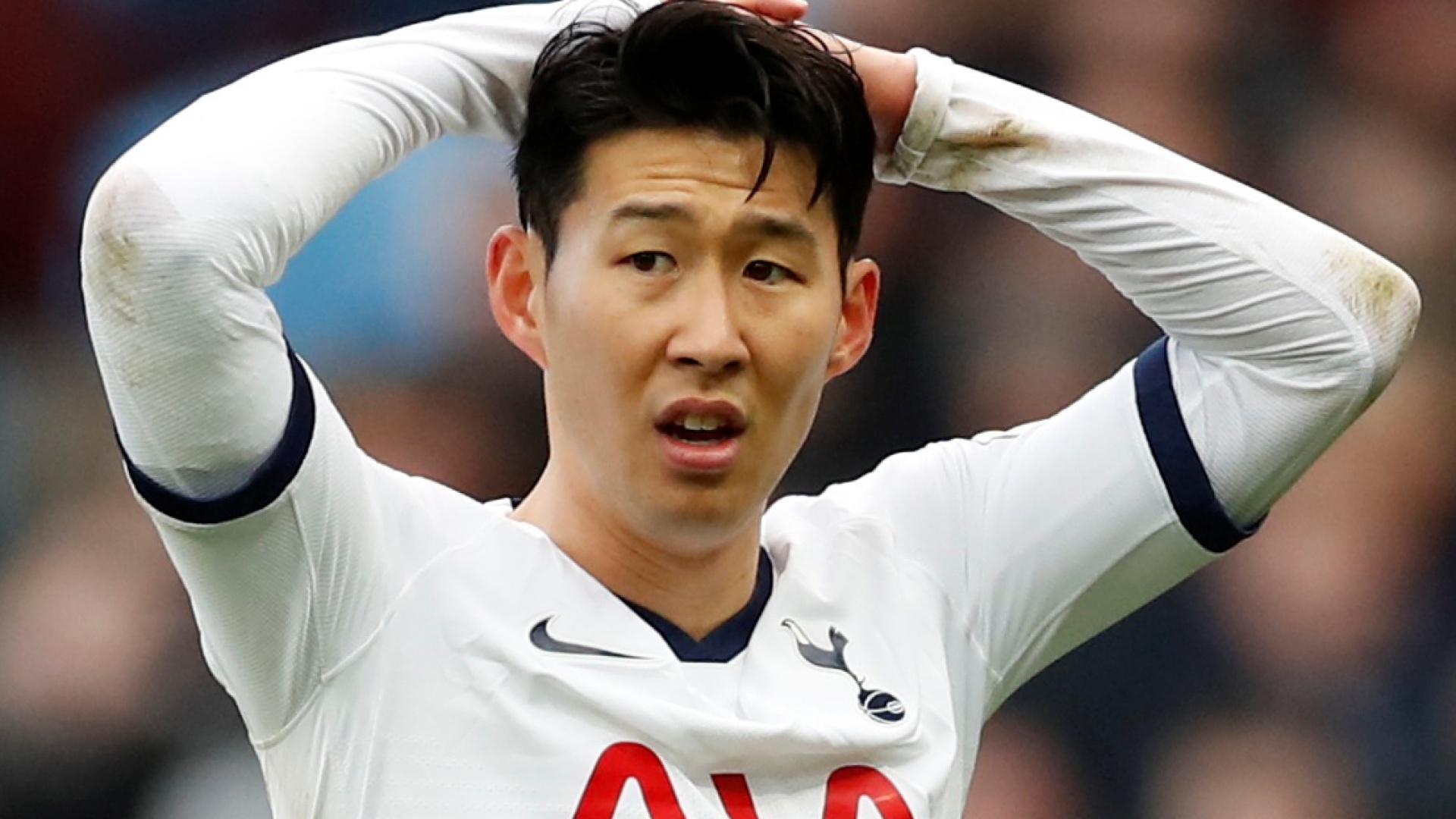