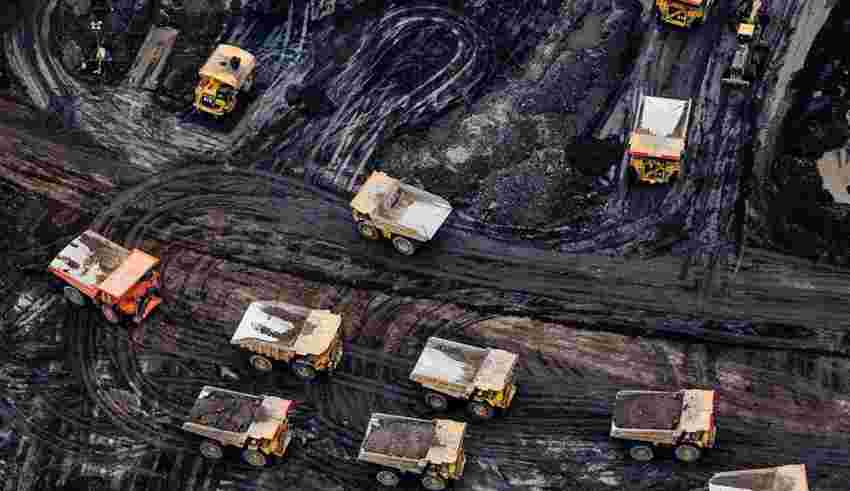 Contrary to popular belief, Canada’s oilsands may be the “last barrel standing” as the world shifts away from fossil fuels, says a report from the C.D. Howe Institute.

The study, by Kent Fellows of The School of Public Policy at the University of Calgary, goes against the accepted narrative that the oilsands would be too expensive to maintain if global oil demands falls.

Instead its findings show that nearly all oilsands producers will continue as long as the price of Western Canadian Select (WCS) remains above $40 per barrel, while conventional producers in the U.S. and OPEC would require higher prices.

“The analysis … forms a strong argument that legacy oilsands production is more resilient in the face of potential global demand reductions than is commonly understood,” said Fellows.

“In fact, it is possible that we will see production declines from large international state-owned oil producers — specifically, coordinated reductions by members of the Organization of Petroleum Exporting Countries (OPEC) — before we see reductions in existing oilsands production.”

The difference is in the method of extraction and cost structure of oilsands projects. Oilsands bitumen is extracted by two methods. When bitumen is close to the surface, it is dug out with heavy equipment and trucked to a processing facility.

When deposits are deeper, high-pressure steam is used to heat the bitumen so it becomes fluid enough to be collected and brought to the surface.

Both methods require higher upfront capital investments than building a conventional oil well. But once these investments have been made, oilsands projects are able to maintain, or even increase, production over several years or decades with relatively small marginal costs per barrel, says the report.

On the other hand, the productivity of the conventional oil well falls much faster over time, and requires new annual capital investments to maintain production.

Because of this the oilsands can weather short-term price dips as long as the WCS price doesn’t stay below $40 a barrel persistently. Conventional oil producers generally stop or slow investments in production when the West Texas Intermediate (WTI) price is below US$45.

It’s true that oilsands and conventional wells produce different products. Bitumen is more costly to refine and transport than lighter crude and the report factors in these extra costs.

While low crude prices might not entice oilsands producers to start new projects, it is their best interests to keep producing at existing operations because the upfront investment has already been made, Fellows said.

The bottom line, the report says, is that Canada cannot rely on weakening global oil demand to reduce its emissions footprint. Reductions in the oilsands will have to come through reducing emissions intensity or policy that enforces production cuts.

“One thing seems clear: market forces will not eliminate legacy oilsands production before other sources. There is a reasonable argument that, if there is a last barrel of oil produced in North America, it will come from an oilsands operator unless government policy decides to actively forgo that economic opportunity,” said Fellows.

People are on the move in Canada, but according to today’s chart brought to us by BMO senior economist Robert Kavcic, they are moving to almost anywhere but Ontario.

Net interprovincial outflows from the province topped 50,000 people in the year through the third quarter of 2022, the largest outward move on record. Though that number is surpassed by the number of people coming into Ontario from outside the country, it still cut about a 0.3 percentage point from population growth in the province.

Many of them are going to Alberta which saw the biggest net inflow since the 2006 and 2014 oil booms, though as Kavcic points out, affordability seems to be the big attraction this time round.

Atlantic Canada is also gaining a record 30,000 people per year.

It’s the time of year when many of us look to put our finances in order. Whether you are trying to pay down your debt, or just find more cash, making big budget changes can be painful.

But the process can help you learn more about how you spend, what you truly value and what kind of slow, incremental changes you can make in the future to build good habits. Our content partner MoneyWise has these tips to help you save money.