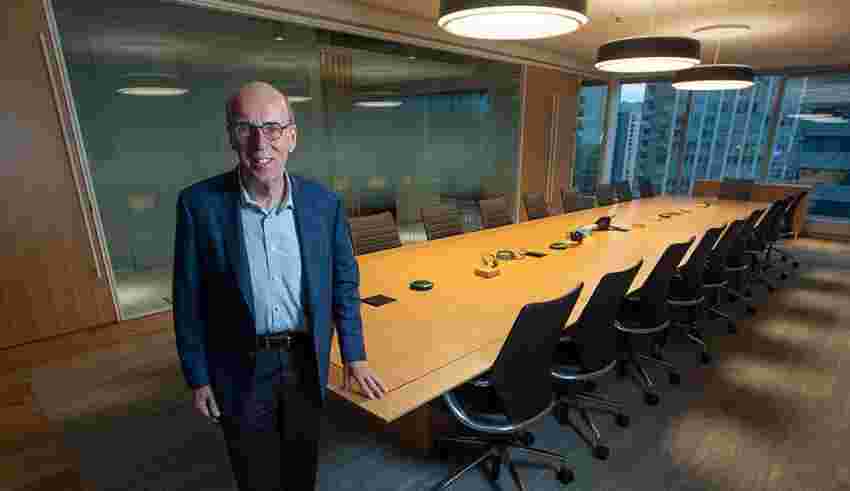 Before one of Stephen Smith’s children purchased a home in Toronto’s west end not long ago, he offered some fatherly advice about buying into the city’s generally hot real estate market, which has cooled off in recent months amid rising mortgage interest rates, stubbornly high inflation and overall angst about the economy heading for a recession.

“It is very difficult to time markets,” the co-founder and executive chair of First National Financial LP, Canada’s largest non-bank residential mortgage lender, said. “There seems to be pressure on house prices going down — and I wouldn’t be surprised if they went down further — but, just as easily, they could bounce up. So, if you are thinking of buying a house for the long term, I would probably say, ‘Go ahead and buy.’”

Making a big purchase like a home is all about knowing one’s horizon, Smith said. And what he knows to be true in the more immediate here and now is that there is an abundance of gloomy headlines related to real estate.

For example, year-over-year residential sales volumes were down in Vancouver by 45.5 per cent in October. Pundits and market watchers are predicting a decline of between 20 and 30 per cent in Canadian home prices. And borrowers who opted for variable-rate mortgages are now being squeezed by rising interest rates and their resulting higher loan payments.

If that isn’t bad enough, about half of those borrowers, according to the Bank of Canada, have already reached the so-called trigger rate, where the payments they are making only cover the interest on the mortgage without whittling away at the principal amount.

In the sky-is-falling scenario, the average variable-rate mortgage holder will soon be unable to afford the increased payments. They then sell at a discount, or else default on the mortgage, and the entire lending industry — not to mention the economy — comes tumbling down.

We have stronger borrowers today because of the stress test

Sipping on a sugar-free soda in his office overlooking Lake Ontario on a Wednesday afternoon, he comes across as a calm, affable, unflappable executive. Perhaps, at 71, he knows a few things, including that now is not the time to panic about the great unraveling of variable-rate mortgages.

“If you are a lender, you only lose money on a mortgage if somebody defaults,” he said. “And as long as people have jobs, they make their mortgage payments.”

Backing up his faith in the real estate market is that the unemployment rate in October held steady at 5.2 per cent, according to Statistics Canada. Plus, here’s a key point to remember about mortgage holders, variable rate and otherwise, one must pass a stress test to get approved for such a loan.

Would-be borrowers who can’t afford to pay the higher of either the rate offered by the lender plus two per cent, or the Bank of Canada qualifying rate of 5.25 per cent, are not getting approved for mortgages.

“We have stronger borrowers today because of the stress test,” Smith said.

A typical variable-rate mortgage holder may be feeling the pinch, but they had the money upfront to pay a higher, locked-in rate to begin with and chose not to. And he doesn’t believe it was because they couldn’t afford it.

Furthermore, Smith points out, variable-rate holders, in general, tend to be more comfortable with risk, and hold a higher cash/disposable-income balance than the nervous Nellies who lock in their mortgages at a fixed rate for five years.

If the job market goes south, and people start being laid off in massive numbers, perhaps everyone runs for the hills. But people have jobs, and people with jobs are going to trim every piece of discretionary spending fat before throwing in the towel and selling their home, sweet home.

In sum, Smith said, don’t panic, although he advises people to get acquainted with current mortgage interest rates — whether fixed or variable — because the days of rock-bottom lending are over.

“If you look at the rates today by historical standards — or even by the standards of 15 to 20 years ago — they are not high,” he said. “What we are seeing now is mortgage rates that are a little more like the norm.”

The new normal looks a whole lot like the old normal, and the new homeowner, including Smith’s kid who just bought in Toronto, better get used to it.