A new mod has been developed for The Legend of Zelda: Wind Waker.

While many mods and romhacks are created to improve visuals and gameplay, this one reworks dialogue and characterization in radical ways.

Created by artist and modder Aproxm, The Wind Waker Rewritten is exactly what it sounds like. The mod adds 10,000 lines of written dialogue, fundamentally changing the game’s story and characters. Now, why would Aproxm do that? According to the romhack page, it’s to “tell an entirely different, unique story within the same framework of the game you know and love.”

To give some context to The Wind Waker Rewritten, Aproxm released a trailer. I have to hand it to the meta-level humour of releasing a 4:20 long cut of the trailer. Throughout, we see that every line of dialogue is replaced. From Grandma to Beetle, each character is recontextualized thanks to the new dialogue.

The bulk of the mod is to instill a ton of humour into the game. However, it retains the gameplay we know and love since Wind Waker landed on GameCube in 2002. “The Wind Waker Rewritten is the perfect way to either replay this fan favourite or step foot in its world for the very first time,” Aproxm says. 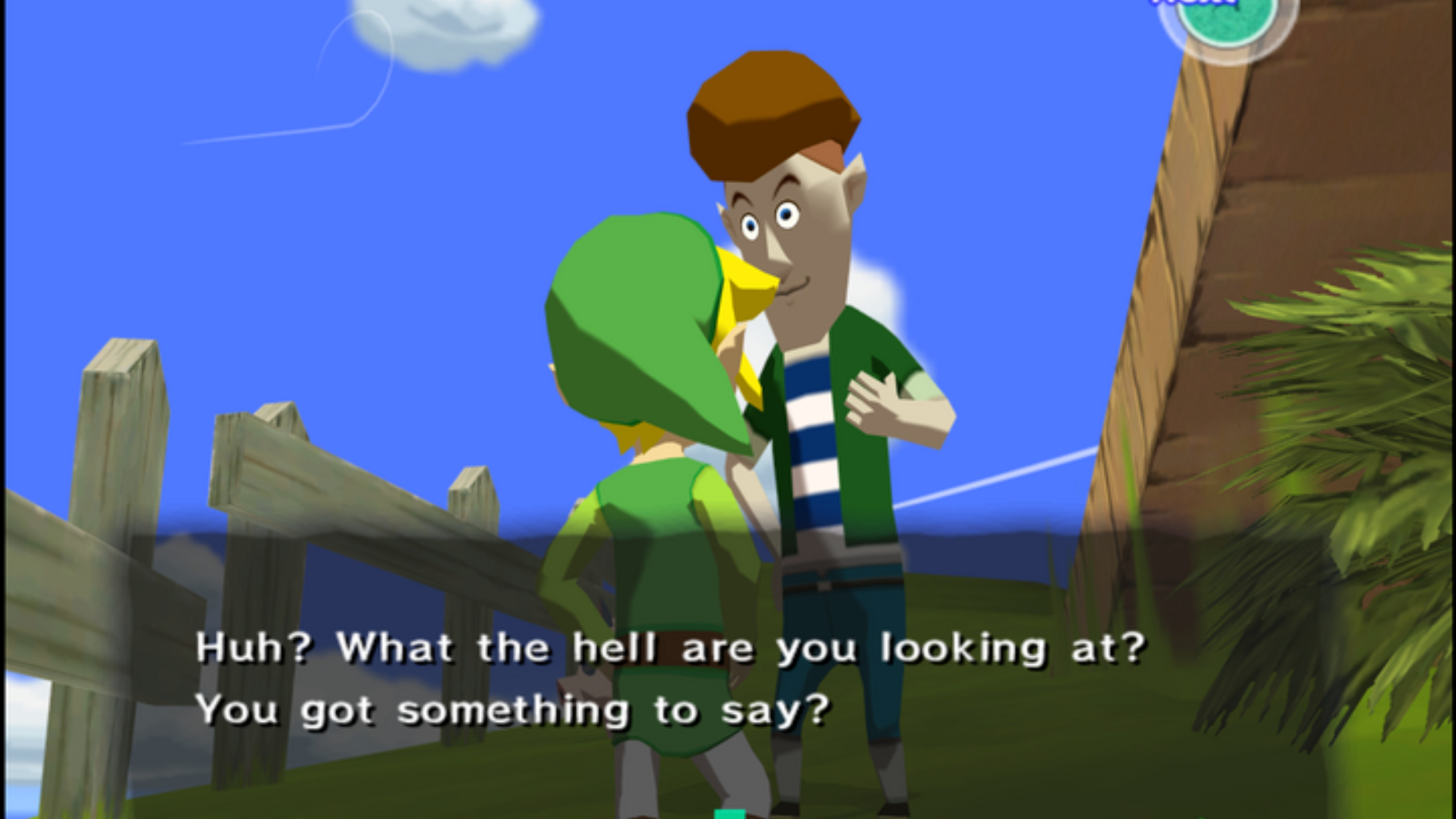 Of course, the humour’s impact solely relies on how the player reads and consumes the text, and some lines may hit more than others. However, it appears the jokes and quips come at a rapid pace. Sometimes it’s just the inflection a character has that makes the experience hilarious. For example, King Lion now speaks like a southern cowboy, greeting players by saying “Howdy!”

If you’re interested in seeing the changes made to the game, you can download and install The Wind Waker Rewritten here.