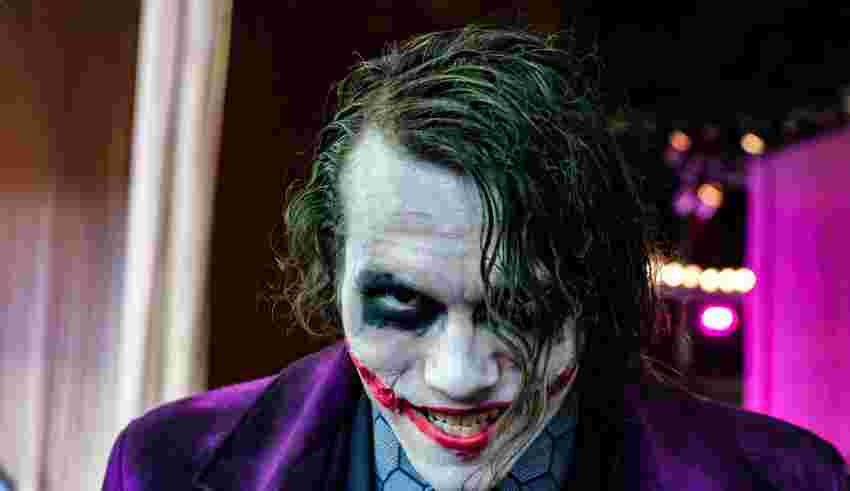 PORTSMOUTH, OH –  Just when you thought the woke transgender hole could not be dug any deeper – the hole gets way deeper. Ludicrous, nonsensical, and as daffy as the nostalgic cartoon duck.

DC Comics advertised the issue as containing Joker’s “most bizarre caper yet.” The wacky-doodles accomplished their goal.

This is me cringing to the bazillion degree. So absurd and asinine that I couldn’t even push out a mini chuckle.

But, upon more reflection – is DC poking fun at the trans cultural movement? If that’s the motive, then a parody on nonscience-based gender ideology and cancel culture would be laughable. Biological males cannot become pregnant.

Sidebar: I don’t partake in comic books – not my thing.

In the latest issue of DC Comics’ series, “The Joker: The Man Who Stopped Laughing,” Batman’s nemesis becomes pregnant and kind of gives birth to a male child.

In this volume, created by Matthew Rosenberg and Carmine Di Giandomenico, the “Clown prince of Crime” becomes pregnant by magician superhero Zatanna’s spell gone wild and he vomits a blob of brown goo that morphs into his mirror image – Joker, Jr.

My question: Who is the mother? Or was it just a magic egg and a magic sperm that collided? Voilà! A mud baby.

Zatanna claims to be the mom.

“As with most of his backup stories, the Joker stuck his foot in his mouth around the wrong person. This time he fell for Zatanna, and when he said they would make beautiful babies together, Zatanna cursed him so that “No one else will ever have his baby”. Unfortunately, in her anger and disgust at the Joker’s attraction to her, Zatanna inadvertently caused the very thing she was trying to prevent. After leaving him face down in the mud, Joker accidentally consumed a good deal of it, and in the morning, discovered he was pregnant.”

Why, oh why, am I writing my column on this? Argh.

“A later visit to Doctor Phosphorous resulted in a bizarre birthing process, as the Joker vomited all the mud he had consumed, which then became a small, malformed creature that he and his henchmen tried to kill. Shockingly, the creature then morphed into a miniature version of the Joker, becoming the son he was never supposed to have.”

Or is the Joker dreaming or fantasizing about an event that’s only manifested in his mind.

Go woke – Go broke. Is this end of Joker’s career?

One Twitter responder opined, “Who else is sick of this lunacy?”

My hand is raised.

Folks, I pledge that I will never write about something so ridiculous ever again.