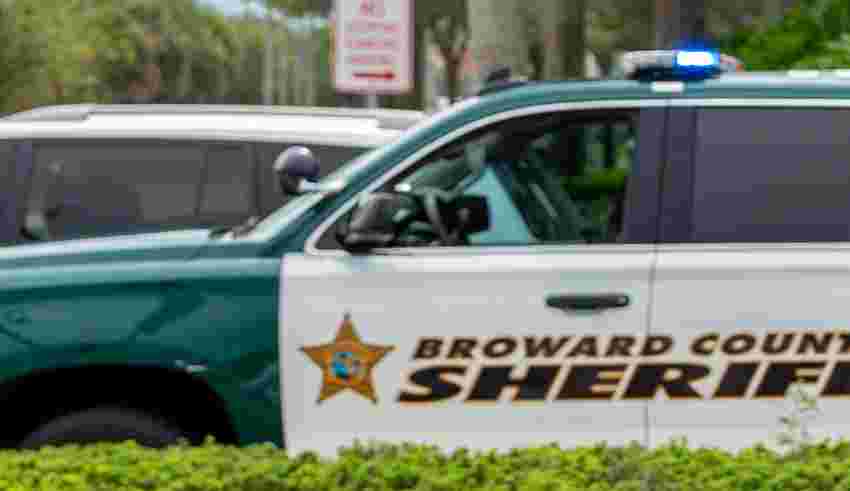 OAKLAND PARK, FL – A woman was found deceased on Interstate 95 near Oakland Park Boulevard, and detectives with the Broward Sheriff’s Office Homicide Unit are investigating the circumstances surrounding her death.

According to authorities, at around 12:16 a.m. Thursday, December 1, Broward Sheriff’s deputies and Oakland Park Fire Rescue responded to a call on Interstate 95 near Oakland Park Boulevard in reference to a body found lying next to a vehicle. Emergency crews met with Florida Highway Patrol (FHP) troopers when they arrived.

According to investigators, a Florida Department of Transportation Road Ranger found the victim while conducting a routine patrol along the interstate. The victim, identified as an adult female, was pronounced deceased on scene by paramedics. A representative from the Broward County Medical Examiner’s (ME) Office was then notified and responded. The ME’s office will determine the cause and manner of death.

At the request of FHP, BSO’s Homicide Unit is investigating this incident. Anyone with information regarding this case is asked to contact BSO Homicide Det. Stephen Hegedus at 954-321-4221 or submit a tip through the SaferWatch App. If you wish to remain anonymous, please contact Broward Crime Stoppers at 954-493-TIPS (8477), online at browardcrimestoppers.org, or dial **TIPS (8477) from any cellphone in the United States.