Going into surgery is daunting, no matter who you are. There’s a lot to consider, from how you prepare and what your insurance covers to what hospital you choose and your relationship with your healthcare provider. You might be surprised to hear that even the gender of your surgeon may factor into whether you have complications from surgery — or even survive. And this is even more relevant if you’re a woman.

A recent observational study published in The Journal of the American Medical Association, looked at how the gender of the surgeon and the gender of the patient affect surgical outcomes, finding that women treated by female surgeons were 15% less likely to have complications, readmission to the hospital, or death within 30 days of the procedure compared to women treated by male surgeons. And, even more shocking, women were 32% less likely to die when they were treated by female surgeons.

This research is a follow-up to a smaller 2017 study published in the British Medical Journal that found patients treated by female surgeons had a small but statistically significant (meaning that it wasn’t just by chance) decrease in complications and death 30 days after the procedure compared with those treated by male surgeons. This newer research takes things further with a larger data set and additionally looking at the impact of the patient’s gender.

A team of scientists studied the records of 1.32 million patients (760,205 women and 559,903 men) treated by 2,937 surgeons in Ontario, Canada, over the course of 12 years. They looked at outcomes across 21 common elective and emergency surgeries, including coronary bypass surgery, brain surgery, appendectomy, gastric bypass, spinal surgery, thyroid surgery, and hip replacement. Nine percent of men and 12% of women had female surgeons. What researchers found across the board was that both men and women fared better when operated on by female surgeons — with female patients seeing significantly better outcomes.

“Given it’s such a large study and with so many surgeons, largely trained through standard Canadian training systems, we don’t think the differences are due to technical differences in the operating room — those small variations are going to come out in the wash,” explained Angela Jerath, a cardiac anesthesiologist, associate professor at the University of Toronto and one of the study’s authors.

The study didn’t look at why these differences in outcome exist, but it does highlight the need for further behavioral qualitative research that all surgeons can learn from, Jerath said. 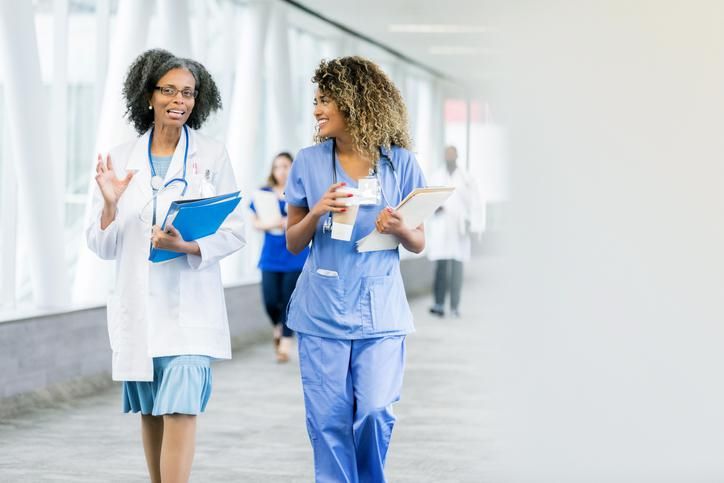 What may be behind the findings

One hypothesis is that the way women communicate, especially with other women, may be what leads to better outcomes. Several studies have shown that women are more detailed communicators than men.

“The soul of healthcare is communication,” said Dr. Kim Templeton, professor of orthopedic surgery at the University of Kansas and member of HealthyWomen’s Women’s Health Advisory Council. “You’ve got to be able to communicate with patients to find out what’s going on to make an accurate diagnosis, and to make sure that everybody’s on the same page in terms of what a procedure’s going to entail and what the anticipated or intended outcomes are.”

Women also don’t necessarily express themselves or express pain the same way men do and may not be comfortable being completely open with male surgeons. “You see in the study that the issues for a female patient with a male surgeon got worse as the woman got older. That could be because the older generation of women are even less likely to, as what they would see, challenge authority,” Templeton added. “So if the surgeon doesn’t bring something up, the patient may just assume it’s not important.”

Templeton was not involved in the study but has spent her career researching gender differences in healthcare and is a former president of the American Medical Women’s Association. She also suggested that women may see better outcomes with female surgeons because female surgeons are bringing their lived experiences to the table and are more attuned to the fact that there are gender differences in health conditions

“A lot of women physicians, including surgeons, understand that health conditions in women can present differently,” she said, pointing out that when women have symptoms of an oncoming heart attack, they are often dismissed as having anxiety attacks because their symptoms are different from men. Research shows that women who did have heart attacks were less likely to die when they were treated by female physicians.

“For patients, when they look at this data, it’s quite a scary piece of work,” Jerath said. “It’s like, Shall I be asking for a female doctor now? And the reality is, we don’t have enough female surgeons.” 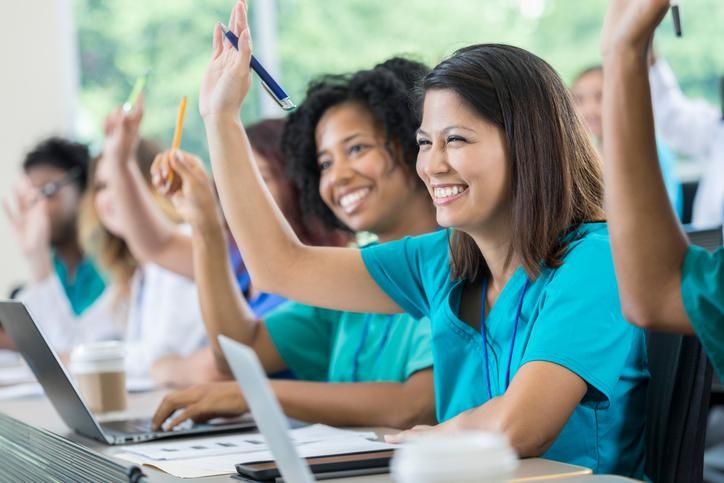 The need for more female surgeons

In the United States, approximately 22% of all general surgeons are women, with some specialties like thoracic surgery and orthopedic surgery (which, at 6%, has the fewest women) drastically lower.

Templeton pointed out that at the current rate of growth, it would take 217 years for women in orthopedic surgery to catch up with the rest of medicine.

“If we want to continue to improve the field and patient care and make sure that we’re maximizing the talents of the people that go into medicine, we’ve got to find a way to make the field more welcoming to women as well as underrepresented minorities,” she said.

Factors affecting why there aren’t as many female surgeons range from misconceptions about the various surgical specialties to sexual harassment, lack of work-life balance, lack of mentors, microaggressions and roadblocks to rising up the ranks — similar to many other industries.

The work of people like Jerath and Templeton is helping chip away at the disparity between male and female surgeons. In the meantime, what can you do as a female patient to advocate for yourself?

Go in knowing all the facts and don’t be afraid to ask questions or voice concerns.

“It’s really vital that you are able to have a good rapport with your physician,” Jerath advised. “Even beyond surgery, where you can communicate your ideas, discuss your options. Discuss what the implications look like after surgery, and exactly what recovery looks like. We can’t always avoid complications, but we can minimize them.”