Home Law \ Legal Workers Comp Laws Are Winding Through The Courts – What’s The Playing Field Like? 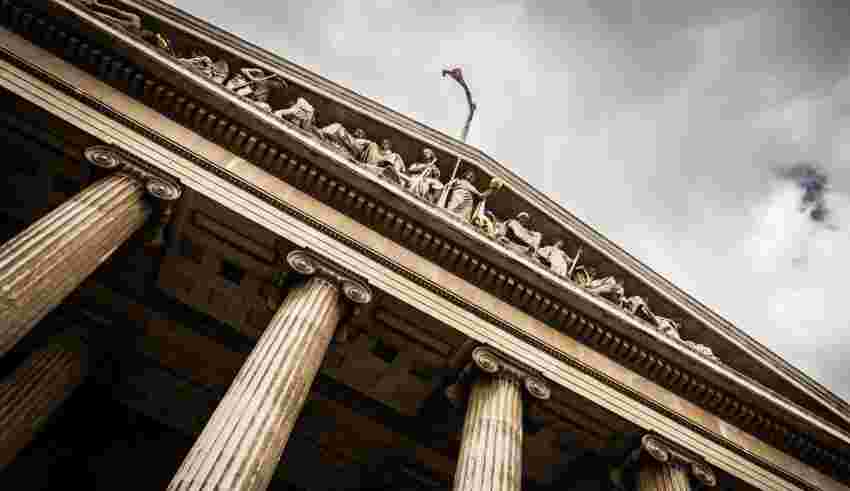 It has been an extremely busy couple of years for issues of workers compensation and indeed the subject of worker’s rights. A high profile case, United States v. Washington, resulted in the Supreme Court overturning one law aiming to protect nuclear workers in the Pacific state. The reasons for this are many and varied, as they are for other areas of worker’s compensation law. In this confusing and fast-moving world, it can be very important for businesses and their legal helpers to know exactly what the state of play is.

The rate of injury while working has increased due to the nature of covid and also due to the fact that home working is now considered part of the work environment. As such, as the Balance rightly highlights, businesses must be covered with workers compensation and related relevant products in all states barring Texas. There are caveats to this – and specifically with the type of injury incurred. There is a legal gray area when it comes to injuries sustained in the home but not at work, and this is where short term disability cover becomes relevant. According to PayCor, only five states mandate the purchase of short-term disability insurance plans, but that doesn’t mean a business should shirk them. With the waters legally muddy, it’s important to be overly vigilant, rather than being overly zealous in cutting down overheads.

According to HR experts SHRM, an increasing number of claims have been raised by businesses against employees who they perceive as ‘lazy’. This, they claim, increases insurance premiums, impacting the quality and affordability of comp for other employees and damaging revenues. The law is somewhat more clear in this space, but, again, with changing standards and the push for resolution by business leaders and lawmakers, there will continue to be conflicts that need careful management and expert litigation managers.

When legal change lands in California, other states will often fall in line – such is the economic power of the sunshine state. According to Cal Matters, there may soon be another overhaul of worker’s comp in the state. The previous change was positive, halving premium rates in what is the most expensive state in the nation; but it came with legal challenges, from medical providers, lawmakers, and businesses themselves. Changes rarely occur without huge upheaval and so this is something that employers and legal advisers must look out for. With that in mind, be vigilant also to the impact felt further afield. There is a heightened risk of serious shifts in legal standards in neighboring and national states, and legal advisers must be aware.

The shift in workers’ comp law reflects a more fluid and forthright labor market. Without the hard work of litigators and policy makers interpreting the law, it can be a very challenging picture. Change can be positive, too, however, and there are promising signs on the horizon.