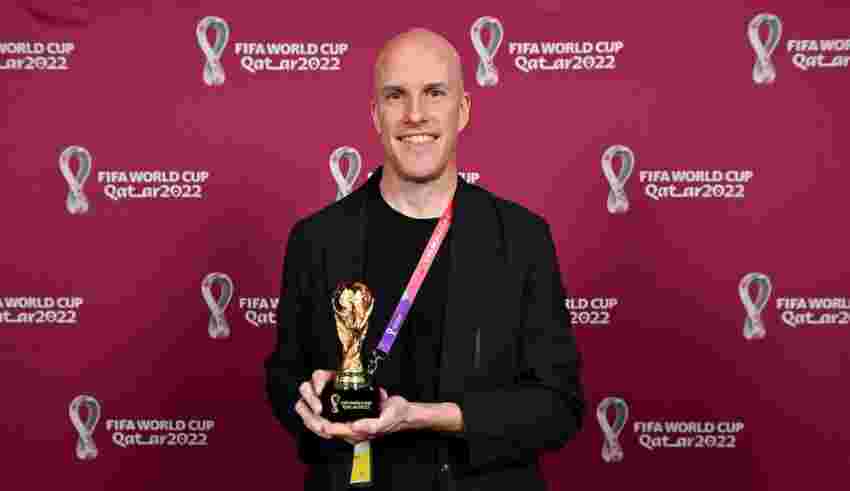 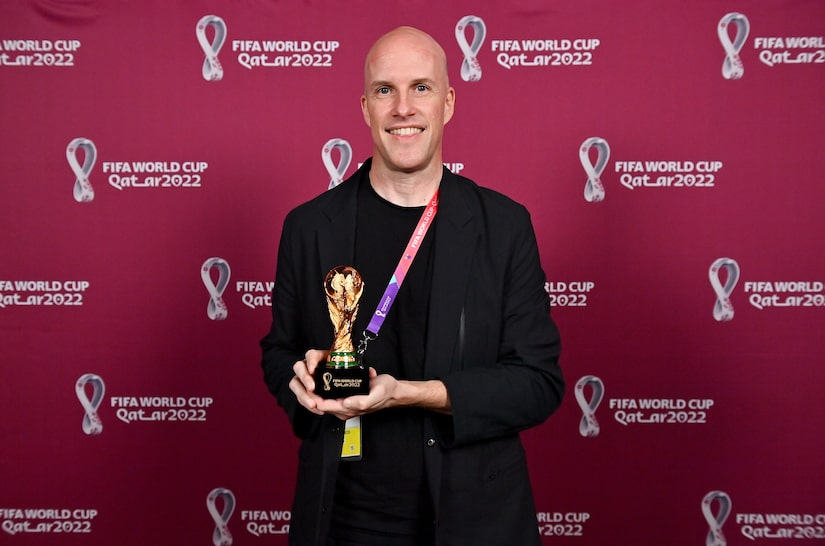 Journalist Grant Wahl, 48, died suddenly Friday while covering the World Cup in Qatar. Though some thought his death mysterious, his cause of death has now been revealed.

Wahl, who had recently recovered from COVID-19 and had been treated for bronchitis, was covering the match between Argentina and the Netherlands at Lusail Iconic Stadium at the time of his death. He was in the press box as the match wound down when he went into acute distress.

Wahl was rushed to a hospital, dying on the way or at the facility. His body was repatriated earlier this week. 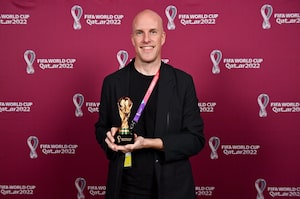 His wife, Dr. Céline R. Gounder, shared an update on his Substack with the results from the New York City Medical Examiner’s autopsy.

Gounder wrote, “Grant died from the rupture of a slowly growing, undetected ascending aortic aneurysm with hemopericardium. The chest pressure he experienced shortly before his death may have represented the initial symptoms.”

According to John Hopkins Medicine, “An ascending aortic aneurysm is an abnormal bulging and weakening in your aorta at the point before the curve. If an aortic aneurysm ruptures, it can cause life-threatening bleeding.”

“Grant arrived home Monday, December 12,” she wrote, “and this transition was handled with the utmost care and sensitivity. This was an international matter that required coordination from multiple agencies domestically and internationally, and there was full cooperation from everyone involved. Our sincere gratitude to everyone involved in repatriating Grant, in particular the White House, the U.S. Department of State, FIFA, U.S. Soccer and American Airlines.”

She went on to lovingly memorialize her husband.

Gounder wrote, in part, “While the world knew Grant as a great journalist, we knew him as a man who approached the world with openness and love. Grant was an incredibly empathetic, dedicated, and loving husband, brother, uncle, and son who was our greatest teammate and fan. We will forever cherish the gift of his life; to share his company was our greatest love and source of joy.”

She continued, “Grant curated friends from all cultures and walks of life, for whom he was a generous listener, an enthusiast, a champion of others. To know Grant was to know a true renaissance man; he was endlessly curious about the world, and a lover of literature, art, music, food, and wine. He was equally in his element cooking a quiet dinner of sole provencal for two, walking his beloved Zizou and Coco through Manhattan, gathering friends for a raucous dinner party, and traipsing across Moldova chasing a story.”

She later added, “A memorial service to celebrate Grant’s life is being planned and details will be forthcoming.”

Just four days before his passing, Wahl wrote, “My body finally broke down on me. Three weeks of little sleep, high stress and lots of work can do that to you. What had been a cold over the last 10 days turned into something more severe on the night of the USA-Netherlands game, and I could feel my upper chest take on a new level of pressure and discomfort. I didn’t have Covid (I test regularly here), but I went into the medical clinic at the main media center today, and they said I probably have bronchitis. They gave me a course of antibiotics and some heavy-duty cough syrup, and I’m already feeling a bit better just a few hours later. But still: No bueno.”