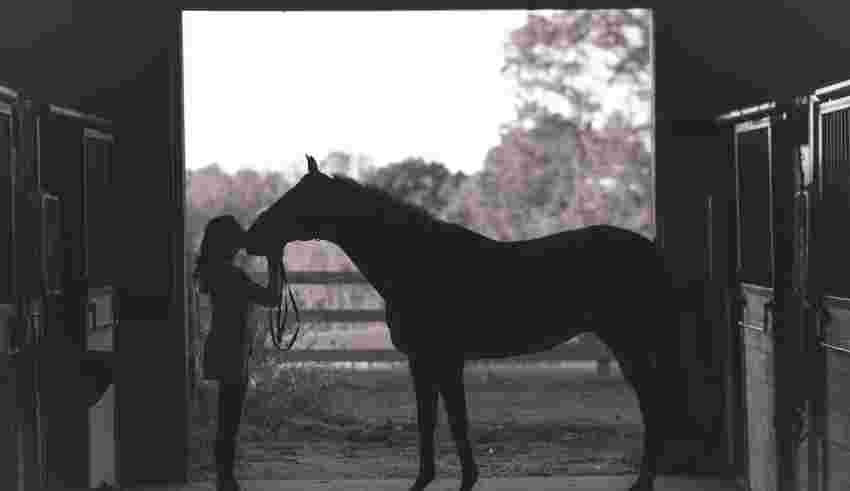 The top-rated racehorse on the planet has raced for the last time. John Sadler-trained Flightline has been retired to stud just hours after landing the Breeders’ Cup Classic. It marked a sixth successive career victory for Flightline at Keeneland, with the $6m race helping to boost his total career earnings to well over $4.5m.

Jockey Flavien Prat has ridden Flightline for all six of his races, and each time he has delivered. As of September 2022, Flightline found himself at the top of the World’s Best Racehorse Rankings, with a rating of 139. This is the highest ever awarded to a thoroughbred that races solely on dirt racetracks. In November, Flightline was given a Timeform rating of 143, five greater than Cigar, who set the standard for dirt thoroughbreds in the US back in the early 1990s.

His successes have been exclusively in the US, but his story is well-known to horseracing punters on the other side of the Atlantic. It’s always been easy for British horseracing fans to keep track of Flightline’s performances. That’s thanks largely to the horse racing results pages, which list all major US fixtures as well as those in Dubai, Hong Kong, France and beyond. Within these lists, it’s even been possible to catch video replays of the biggest races to see the likes of Flightline in full flight.

How did the 2022 Breeders’ Cup Classic pan out?

Upon announcing Flightline’s retirement, Sadler described him as “one of the great horses of all time”.
No one knew that the Breeders’ Cup Classic would be his last race, but the anticipation was building on the course to see him up close and personal. He went off as a considerable pre-race favourite and well and truly lived up to that billing.

Flightline-tailed Life is Good for the opening half of the race, acting like a predator stalking its prey. The remainder of the field could only fall back and admire the pace set by these two thoroughbreds in the prime of their careers.

Flightline took charge of the race on the far bend, eventually assuming the lead going into the home straight. Life is Good had nothing in response as Flightline marched clear to win by a record-winning margin for the Breeders’ Cup Classic – eight-and-a-quarter lengths.

Most of Flightline’s victories have been in a dismissive fashion. His penultimate race at Del Mar’s Pacific Classic Stakes saw him romp home by 19-and-a-quarter lengths, posting his highest-ever Beyer speed figure of 126.

Mike Smith, a veteran jockey on the US horseracing scene, described Flightline as having “a different engine” to all other horses in his class. Smith said that “he’s up there with old Secretariat”.
That is praise indeed, considering that Secretariat is considered the best US-trained horse of all time, having landed the 1973 US Triple Crown and winning 16 of his 21 races. It seems almost certain that Flightline will take home 2022’s American Horse of the Year prize.

What the future holds for Flightline and his connections

It’s safe to say that the decision to retire him to stud is split, with Kosta Hronis vocal in his desire to see him race again. However, when interviewed after the Breeders’ Cup Classic win, Hronis admitted he wasn’t “going to be a bully” and was “respectful” of the wishes of the likes of Jane Lyon and Bill Farish, who are “the professionals in [Flightline’s] next career”.

The last thing Flightline’s owners would want is for him to go on for longer than he should and end up risking his legacy in the same manner as NFL’s Tom Brady.

Flightline’s owners will indeed earn far more from him being a stallion than they would by putting him under further pressure in the biggest horse races. His destiny looks set to be at Woodford Racing’s Lane’s End Stud, led by Bill Farish and his family.

Although this decision might cause a few “what ifs” regarding Flightline’s potential in other big race meetings, his owners appear comfortable that his legacy will already be an everlasting one. 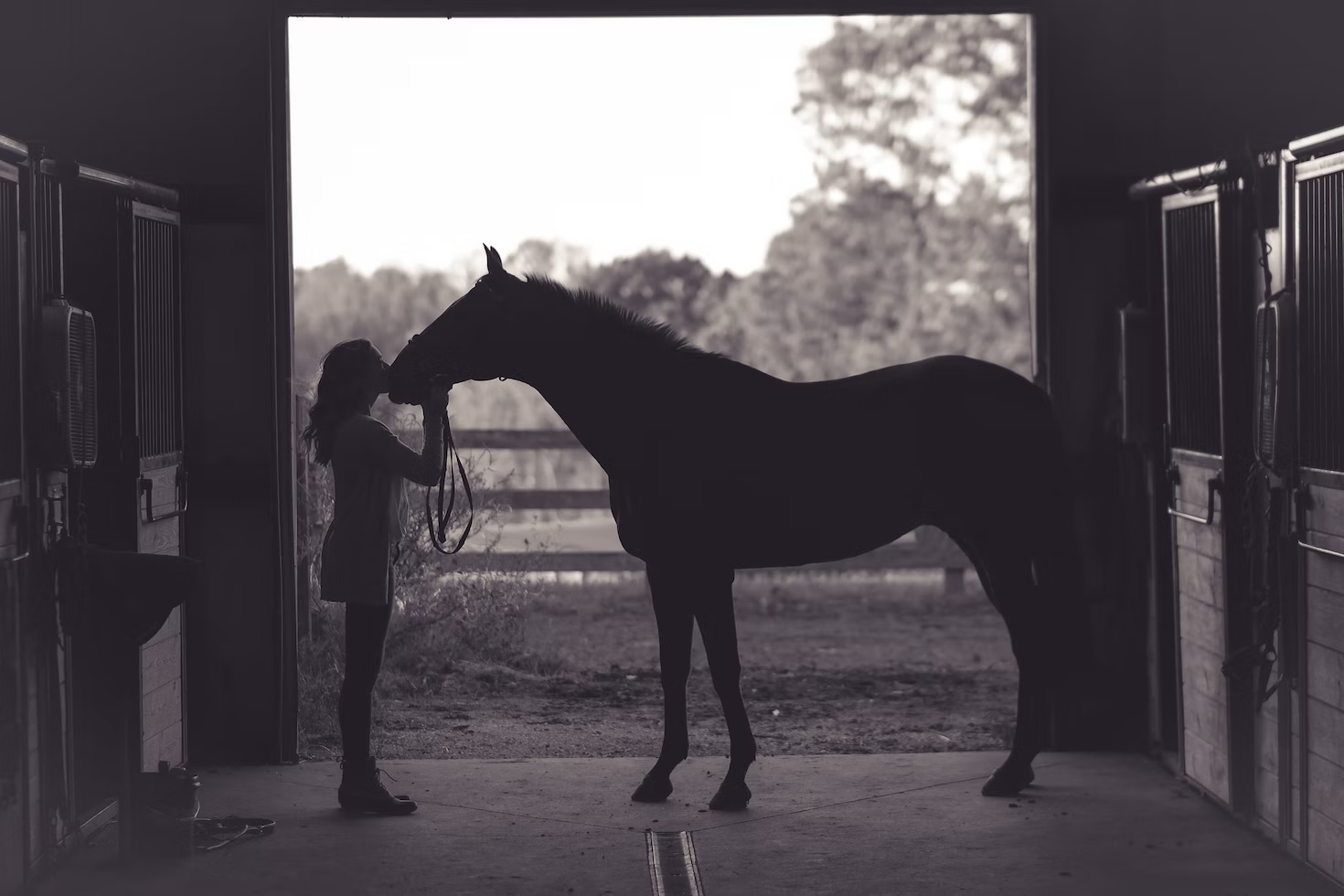