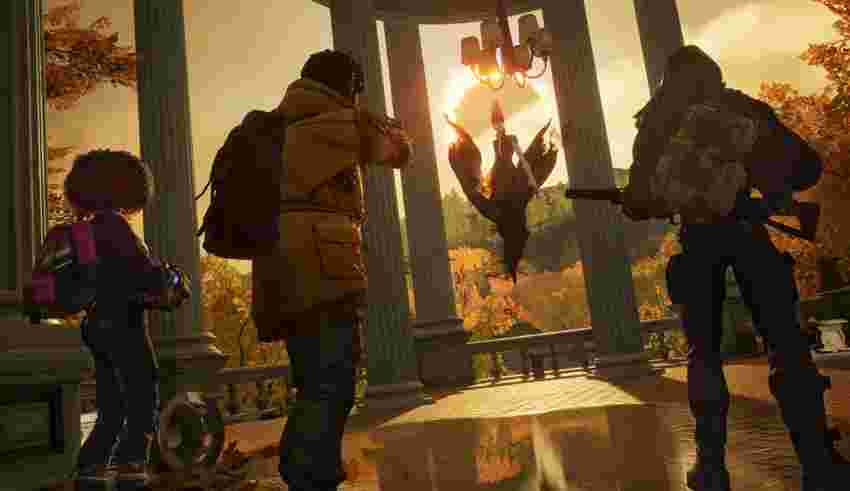 Xbox has announced that it will be holding its first games showcase on Wednesday, January 25th at 3pm ET/12pm PT.

Under a new format called ‘Developer_Direct,’ Xbox developers will offer deep dives into a small handful of games, rather than the sorts of E3-style events featuring dozens of titles. Windows Central first reported on the show earlier this week.

Specifically, Xbox is promising looks at:

The Developer_Direct will be streamed to Xbox’s Twitch and YouTube channels.

Additionally, Xbox confirmed that Starfield, the next game from Todd Howard’s The Elder Scrolls and Fallout team, will get its own standalone show in the future. All of the aforementioned games are set to release within the first half of 2023. Presumably, Xbox will keep with tradition and hold a major showcase in the summer (perhaps at E3) to outline what’s coming later this year and beyond.

In any case, it seems that Xbox is at least getting close to finally releasing some big exclusives. 2022 was a relatively quiet year for the publisher outside of its pending acquisition of Activision Blizzard, so it remains to be seen how 2023 will fare for the company.