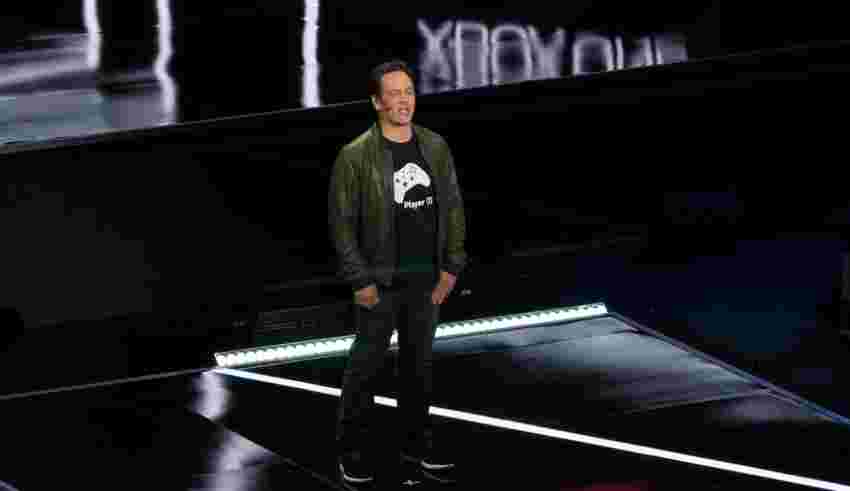 Xbox head Phil Spencer recently sat down for a podcast and discussed the current landscape of the Activision Blizzard acquisition. During his time speaking with Second Request podcast, Spencer touched on Sony’s desire “to protect its dominance” in the console space. Spencer also believes “The way they grow is by making Xbox smaller.”

Microsoft and Sony are in direct opposition over the former’s acquisition of Activision Blizzard. With a $68.9 billion USD (roughly $93.9 billion CAD) deal on the line and multiple blockbuster franchises in the mix, both are fighting to legitimize their arguments. Xbox largely hopes to bring IPs like Call of Duty, Overwatch, Diablo and Activision’s associated studios under its wing. Sony, afraid it may lose access to these games on its consoles, is fighting against Microsoft on the basis of being anti-competitive.

Microsoft is currently looking to appease regulators, especially authoritative bodies in the U.K. However, Sony has been combative throughout the process. “Sony is leading the dialogue around why the deal shouldn’t go through to protect its dominant position on console, so the thing they grab onto is Call of Duty,” Spencer states.

Call of Duty has largely been a focal point throughout this ordeal. The blockbuster franchise is currently a multi-platform juggernaut and one that PlayStation wants to ensure access to. Spencer has tried to appeal to Sony. Microsoft assures the company that Call of Duty will retain its positioning on PlayStation consoles. Spencer went as far as to offer access to Call of Duty for “at least several more years.” PlayStation head Jim Ryan publicly claims this offer is “inadequate on many levels.” Spencer then brought a 10-year offer to the table.

Sony has yet to accept or deny the offer. In a further attempt to prove its positioning against anticompetition, Microsoft offered the same deal to Nintendo, which wholeheartedly accepted. Similarly to what was offered to Valve and Steam, Call of Duty may potentially land on Nintendo hardware for the next decade if the deal goes through. However, it remains to be seen whether Sony will play ball with Microsoft or continue placing barriers.

“The largest console maker in the world raising an objection about the one franchise that we’ve said will continue to ship on the platform,” Spencer says.

U.K. regulators and Sony aren’t the only bodies fighting against Microsoft. Last week, the U.S. Federal Trade Commission (FTC) filed its opposition against Microsoft’s acquisition. The EU, who is also looking into the deal, has a deadline of March 23rd, 2023 to finalize its investigation.