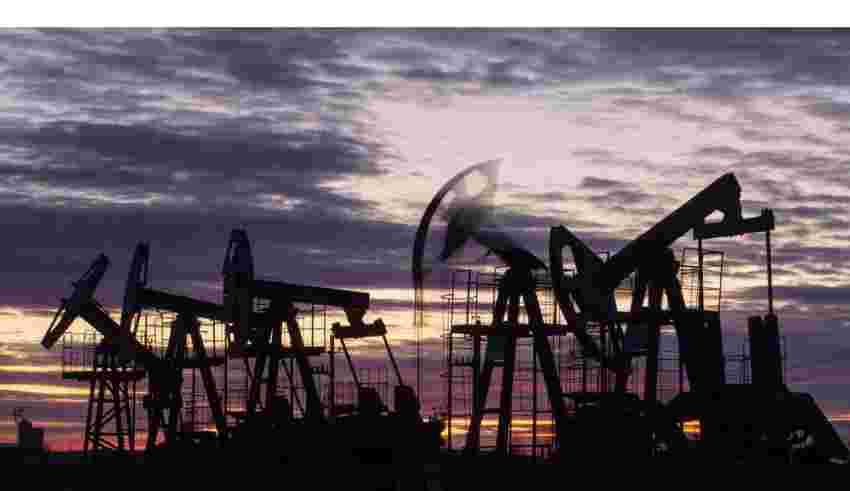 (Bloomberg) — US Treasury Secretary Janet Yellen expressed confidence that restrictions on Russian sales of crude oil can be expanded to refined petroleum products in February, while acknowledging that the task will be more complicated.

“We’ve studied these markets very carefully and believe we’re going to come out with a set of caps that will achieve the same things that we’ve achieved with crude so far,” Yellen told reporters Saturday during a visit to Dakar, Senegal. There’s always a chance, she said, that things may not go according to plan.

Group of Seven governments and the European Union in December set a limit – at $60 a barrel – on the price that shippers can pay for Russian oil and still use European and UK firms that provide vital support services, like insurance. It was imposed at the same time the EU banned its countries from most Russian oil imports.

The restrictions have depressed Russia’s revenue, which it uses to help bankroll its invasion of Ukraine, as it’s been forced to direct its sales to a smaller, more distant group of buyers, mainly in India and China. Russia’s flagship Urals oil is trading far below international prices and the $60 per barrel cap.

G7 countries on Friday agreed that a similar plan would be imposed on two groups of refined Russian fuel products in time to pair with a Feb. 5 EU import and services bans relating to refined products.

Energy analysts and traders, however, have worried that reshuffling global flows of refined oil products won’t go as smoothly as the shake-up forced on crude markets, with particular concerns focused on diesel. The fuel is vital to the EU’s economy, powering cars, trucks, manufacturing equipment and more.

Yellen conceded that part of the plan would be more challenging. “It’s a more complicated set of markets with a range of different refined products that sell at different prices,” she said, adding, “The market for diesel is unusually strained.”

Fearing that EU import restrictions and service bans would pull too much supply from global markets and cause prices to spike, the US conceived of the price cap as a sort of relief valve that could also depress Russia’s energy revenues.

Yellen said that while the crude cap hasn’t been in place for long, it appeared to be working.

“I would have to say we’re seeing what we would think of as success, as the price that Russia is getting for crude has moved down,” she said. Yellen also said she’d seen no sign Russia was withholding oil from the market.