Home News You Are Who You Are, Not Someone Else – The Published Reporter® 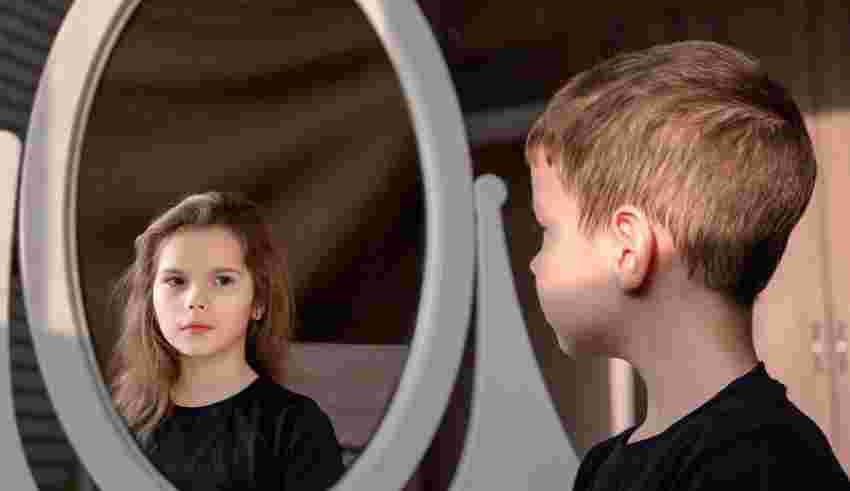 DELRAY BEACH, FL – According to the “Woke Police”, you must adhere to the unproven, and scientifically impossible, idea that a male can become a female and a female can become a male. If you deviate from that absurd idea you will be ostracized, ridiculed, vilified, and in some cases lose your job.

Among some radical elements in our society, it is the “Cause de Jour” of the day to promote radical “transgenderism” and mutilation of one’s body in order to change the  irrefutable fact that there are only two sexes, male and female. Of course, there are some people who feel more comfortable in identifying as the opposite sex, but you can’t change “Mother Nature” and your DNA that you are not what you are but someone else.

The militant transgender activists want you to believe that it is normal for people who want to pretend to be the opposite sex have that right. And yes, they have a right to have their warped thinking be whoever they want to be, but they can’t change who and what they really are. When these radical transgender activists try to force their views and ideas on minor children, it becomes a medical case and a political issue that seems to get traction in the radical liberal left. Is it right to operate on and try to change a minors sex, with or without a parents consent, before the age of consent of that individual? Should a boy or girl be subject to hormone therapy or medical castration on the whim of some misguided parent or transgender social activists? The answer should be a resounding “NO”.

I’m sure we all have known some boys and girls who had the mannerisms of the opposite sex, but in many cases those young people outgrew their mannerisms and led normal gender lives as a male or female. Some girls were called “Tomboys” and some boys were considered “effeminate”, but in most cases they didn’t try to change their bodies to accommodate their inclinations.

Today, these transgender social activists, are openly trying to make normal the physical transformation of a persons body to that of the opposite sex. This group of social activists, with a liberal orientation, are the one’s who are pushing this flawed idea that females can become males and males can become females.  We should not be bullied into thinking that you can change “Mother Nature”. You are what you are and not someone else.

We should have laws that state that a person under the age of consent (18 years) should not be the subject of hormonal change therapy and actual physical body mutilation. Once those procedures are carried out, a person cannot change the outcome. It should be considered child abuse and subject to criminal or civil penalties. That is not censorship or depriving someone of their civil rights, it is just plain old common sense.

According to The Williams Institute, it is estimated that people who fall under the category of “transgender”, is approximately one-half of 1 percent of the population, but seem to get most of the positive press and public relations among the “Woke” community. We must not give in to this crazy pretend theory of life. You are what you are and not someone else.