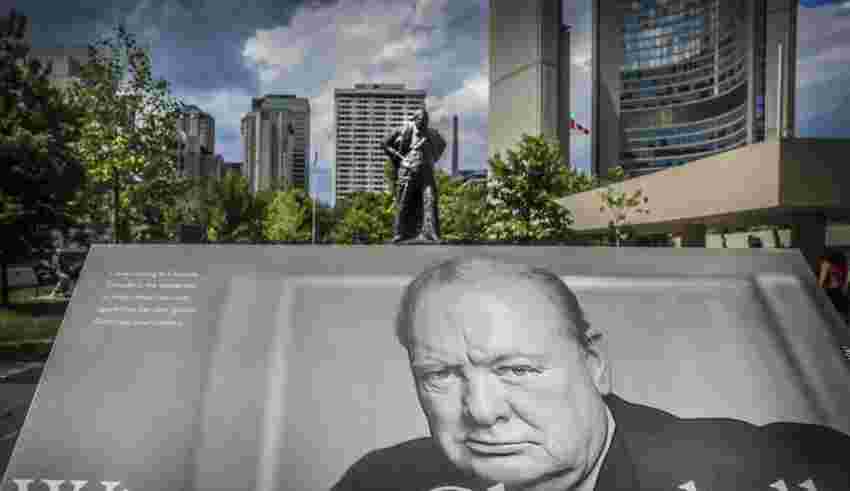 DELRAY BEACH, FL – That in a nutshell is what is behind the principle of Socialism. The left-wing liberals are constantly crying that our capitalist free enterprise system creates an uneven playing field whereby some people do better financially than do others. Is that a bad thing? The Socialists, using the sin of envy, propose to take money away from the successful to give it to the less than successful, a theory of redistribution of wealth from the Obama years. In their minds, they think an all powerful government creates prosperity while companies and corporations create poverty. They never point to any country that uses Socialism/Communism, as their economic system, that has become an economically successful country.  In fact, the only countries that they can point to are countries that are economic basket cases, namely Cuba, Nicaragua, Venezuela, and most poverty stricken countries in  Africa and Asia.

You’d think that that pitiful record of economic disaster in those countries, that the politicians in the the United States, especially on the Democrat side, would then be championing free enterprise capitalism, but just the opposite is true, they are proposing a whole slew of socialist proposals and programs hoping that all the “FREE STUFF” they are offering up to the voters are going to turn into votes for them come election time. That late former oracle, Sir Winston Churchill, once opined that “You don’t make the poor richer by making the rich poorer”. But, that’s what the Democrats keep on proposing is that they will do just that if they keep on getting elected.

There never has been a better economic system created by man, to relieve poverty than that of a capitalist free enterprise system that has been handed down to us by our founding fathers. Of course, there will always be people who don’t prosper or take advantage of what our economic system offers due to various problems such as, disability, illness, drug and alcohol addiction, and just by being lazy. Our system has been the “shining light on the hill”, and that’s why so many people around the world want to immigrate here. The problem we face is that our immigration laws are written so poorly that we are being “invaded” by people who are entering our country illegally. It has been exacerbated by the present Biden Administrat ion who have, in effect, left our border wide open to all who want to taste the benefits that our country has to offer. We have given incentives that the illegals have taken advantage of, by the millions. This has caused a major problem in our country of having to be a humanitarian country by admitting people who, in the main, are taxing our welfare system and causing havoc in many of our states and cities. The Democrats have been eerily silent as the immigration system spirals out of control. Biden and his spokespeople, continue to claim that the border is closed, DHS Secretary Mayorkas and his press spokeswoman have continued to spread that lie, even in the face of video pictures showing a steady flow of illegals crossing into our country. In addition, a steady flow of illegal drugs continue to be smuggled into our country, practically unabated, especially deadly Fentanyl, Heroin, and Meth, which last year accounted for over 100,000 deaths, mostly among our young people.

The Democrats seem to be geared up to punishing the successful people by over taxing them, and over regulating them (a form of punishment) instead of trying to give financially strapped people a hand up rather than a hand out. Our economy, after Trump took office, had been on a roll by creating an economy that was the envy of the world. That changed when Joe Biden and his administration took office. Biden, through incompetence or just plain animus toward Trump, canceled most of the beneficial policies that Trump initiated. As a result, we now face an economic recession and a supply chain crisis along with an inflation rate of 7.1%. Do we really want to adopt the “snake oil” that the Democrats are pushing by trying to give somebody something by taking it away from someone else? Let’s continue to try to make AMERICA GREAT AGAIN, a position in the world we held before the Biden Administration took over.