Home Business Your Saturday Asia Briefing: A Billionaire Feud and the Next Pandemic 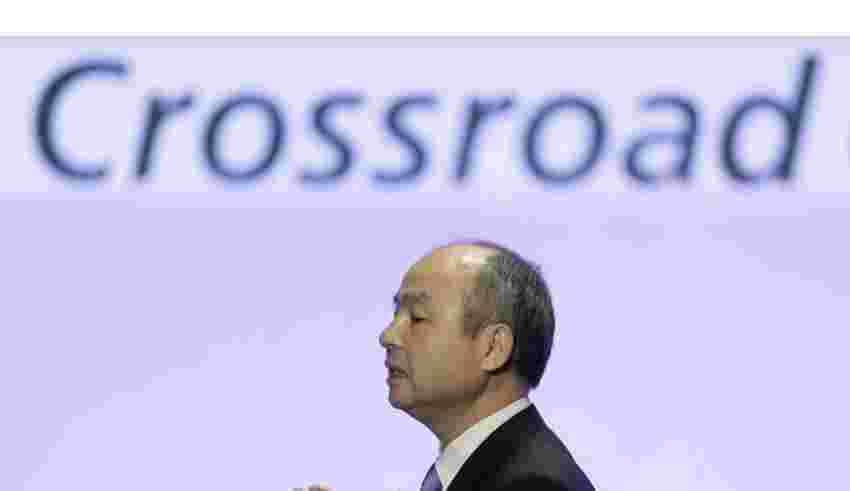 (Bloomberg) — Strap in for a wild ride as the “dangerous decade” picks up the pace in 2023, writes Stephanie Flanders. To help soothe your worries about the world, here’s a selection of weekend stories on some of the more troublesome issues.

No dangerous coronavirus mutations have been detected in China over the past six weeks even as the virus engulfed its 1.4 billion people, raising hopes that the world could yet avoid a new variant after omicron. But while it’s been more than a year since the World Health Organization christened a new strain with a Greek letter, some health experts are still worried.

And while virologists continue to fret about the lingering effects of the current pandemic, some countries have already started preparing for the next one. Listen to the Big Take podcast on what is and isn’t being done to try to prevent a recurrence of the past three years.

For some investors, Beijing’s pivot away from Covid Zero and signs that the property market slump and tech crackdown may be ending have made China the world’s “easiest” macro trade. Sofia Horta e Costa’s new weekly roundup of events in the country shows that not everyone is convinced.

At last, some good news this week on US consumer prices, and the words “soft landing” are fueling financial optimism. But is it time to celebrate the turn of the tide? John Authers says hold the Champagne brunch, while a Bloomberg editorial looks at the tightrope the Federal Reserve still has to walk to get the job done.

It’s not the only ambitious renewable power program in trouble. India’s giant dam-building spree is also in the spotlight after cracks appeared in hundreds of homes near a major project. With India’s top court set to hear a petition on Monday seeking to halt construction, we discover other Himalayan towns could be in danger.

Meanwhile, a battle is heating up for dominance in what could be the next big technology in the race for clean energy. Can advanced economies stop China from dominating production of a device called an electrolyzer?

If that all seems a little too much for a Saturday morning, spare a thought for the business titans who are really in the hot seat this year.

Have an exhilarating weekend.