Home Business Your Saturday Briefing: Things Are Heating Up 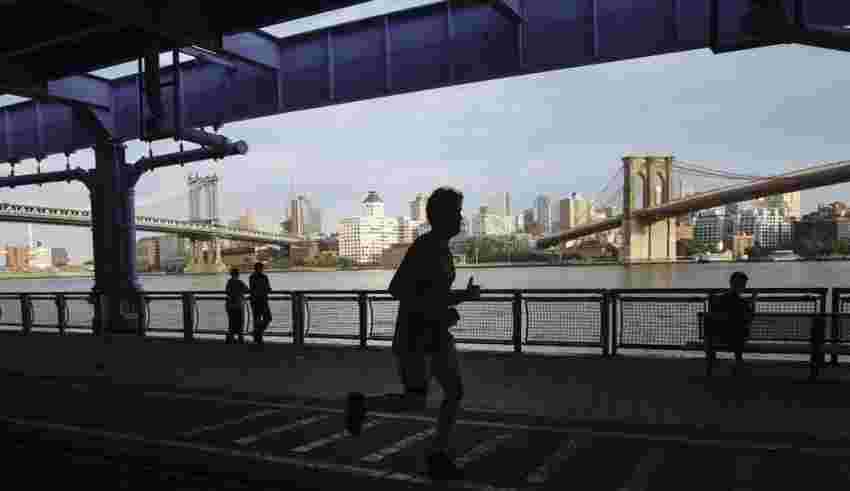 This week’s FOMC meeting was supposed to provide more clarity on where rates are headed but instead, investors were left rather baffled. While Fed officials said rates could go higher than the 5% level previously bandied about, none gave a precise forecast. But with the economy still running strong, rates could possibly need to go past 6%, according to former Treasury Secretary Larry Summers.

With hopes dashed of a Fed reprieve, investors are being forced to do something they’ve been trying to avoid all year:  assess stocks on their own merits. What they’re seeing isn’t pretty.

Traders are confronting even more uncertainty ahead of Tuesday’s midterms elections, as several key races head to the wire. No matter who triumphs, Bloomberg has compiled a handy guide on what what sectors to watch in the elections.

For a sign of just how tight things are, look no further than Pennsylvania. Joe Biden, Barack Obama and Donald Trump are visiting on Saturday to try to convince more people to vote. And here’s a reminder, if one were needed, that Trump and his loyalists are supporting election deniers in these five states.

One item that may have slipped under your radar: five states will vote on Nov. 8 to rid their constitutions of a vestige of slavery. The current language is often read to allow involuntary servitude for convicted criminals. James Cirrone reports how some are hoping it opens the door to reforming a prison labor system that pays little to nothing. For something a little more lighthearted, read Linda Poon’s story about the enduring appeal of voting stickers.

Our DC and energy teams combined to look into how the Biden administration’s relationship with the energy industry, which from the outset was hostile and confrontational, has deteriorated in the run-up to the midterms. It’s partly a result of its green aspirations but also because of a remarkable lack of energy expertise throughout the administration’s ranks. The result: The White House is ill-equipped to deal with the global energy squeeze.

Today’s your last chance to carb-load before the New York City marathon. Bad news for anyone planning a PB—temperatures are set to reach near records for Sunday’s race. Luckily, we have some tips from a five-time Olympian who logs 400 running miles a month.

For many, the temperatures in NYC this weekend will be yet another sign of climate change. It’s a subject that will undoubtedly be discussed at COP27, which kicks off in Sharm-El-Sheikh Sunday. Egypt itself is no stranger to global warming, with average temperatures increasing at almost twice the rate of the planet’s average. For a glimpse of the future we could face, read about one man’s efforts to grow food on what was once one of the most fertile stretches of land in human history, where large-scale agriculture has been practiced for 10,000 years.

Let’s assume you beat the odds (about one in 292 million) and win that Powerball jackpot on Saturday. Your first task would be to choose between 30 annual payments that grow 5% each year and average $31.54 million after federal taxes, or an immediate cash payout of $745.9 million, which would drop to roughly $470 million after taxes. Financial advisors tell you which is the better way to go.

And finally, what are college campuses doing now in anticipation of the end of affirmative action? What’s it really like to live and work in a country that’s already warming beyond 2 degrees Celsius? And how high does your state rank for election integrity? Every week join Wes Kosova on the Bloomberg Big Take podcast. Just like our feature story, it’s a deep dive and analysis into one important story. Listen and subscribe on  iHeart, Apple, or Spotify.

Enjoy the rest of your Saturday, and we’ll be back tomorrow with a look-ahead to the coming week.