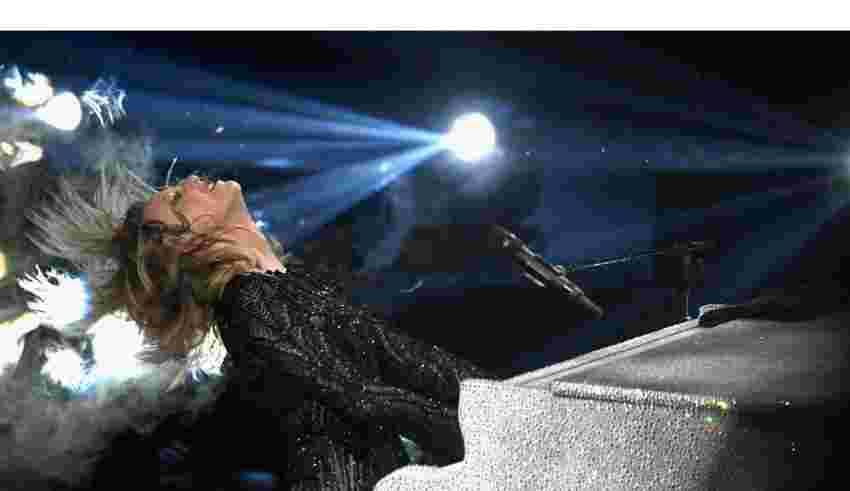 It was the week that Brexit came back to haunt Rishi Sunak’s government, even though advocates are still hoping a new so-called Big Bang will come along to help the City. And it could be a long wait until any optimistic news emerges about boosting growth and bringing people back to the labor market, Alex Wickham writes.

Sunak is also facing a rebellion from his predecessors Boris Johnson and Liz Truss, who back a bid to overturn an effective ban on onshore wind farms. Meanwhile, a growing array of strikes, from bus and train drivers to nurses and post office workers, threatens to ruin Christmas.

The World Cup is back, with England roaring to a 6-2 win in its opener only to follow it up with a lacklustre 0-0 draw with the US. It was heartbreak for Wales after a loss to Iran. The home nations meet for their final group games on Tuesday.

Speaking of football, one of the biggest brands in the sport could be up for grabs. The Glazer family confirmed they’re considering a sale of Manchester United, driving the team’s shares up 62% over the past week. That’s even after top star Cristiano Ronaldo, who now has half a billion followers on Instagram, announced he was leaving the club. At least one previous bidder, former Goldman economist Jim O’Neill, has cast doubt on a potential $6 billion valuation.

In the week after COP27 wrapped up in Egypt, London announced plans to charge motorists citywide to drive more polluting vehicles. But any shift to electric isn’t happening fast enough to save the UK’s struggling car industry, according to Stefan Nicola. Two massive projects in the Scottish Highlands seeking to generate renewable energy will be tangled in government red tape until at least 2024, Olivia Fletcher and Todd Gillespie write.

South Africa’s Cyril Ramaphosa had a warm welcome on his two-day state visit to the UK, the first for King Charles III, yet he returned home to confront internal opposition and an ongoing energy crisis in his bid for a second term.

Here’s a story that illustrates the increasing futility of China’s Covid strategy, the inequity of the global supply chain, the misery of migrant workers and the frenzy of first-world consumers for the latest gadgets. Read an inside account of how the biggest Apple iPhone factory turned into “total chaos,” and the lengths its workers went to in a bid to escape their squalid conditions.

Finally, the Stephanomics podcast takes a look at the Taylor Swift Ticketmaster debacle, or “Swiftonomics.”