Home Business Your Sunday Briefing: Back to Work 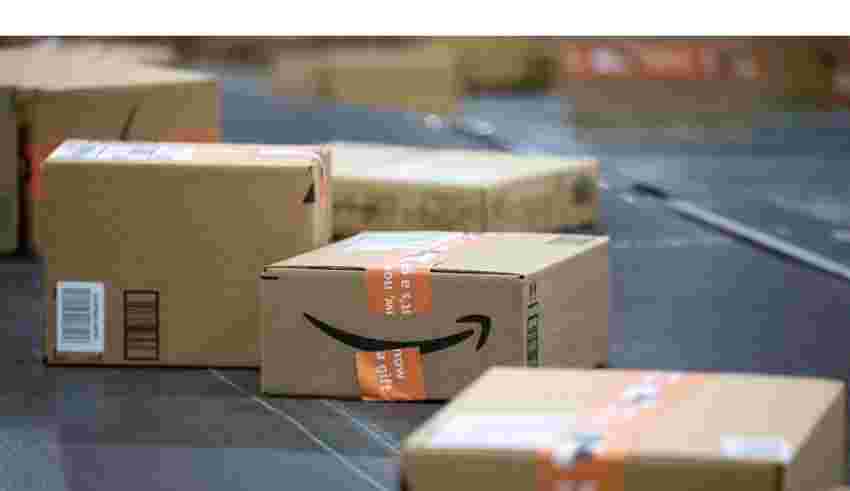 After a holiday weekend of feasting and football, here’s something to get you prepped for the next five days.

The big stat: The latest reading of the labor market is expected to show that the Fed has made some progress in cooling the economy with its rate increases, though the moderation likely isn’t enough to deter further rate hikes next year.  Other reports include a survey of manufacturing purchasing managers, consumer confidence and the Fed’s Beige Book of regional economic conditions across the country.

The big sale: Look out for a deluge of promotions when Cyber Monday arrives. Typically the biggest online shopping day of the year, Monday could see $11.2 billion of sales, a 5.1% jump from the same day last year, providing a boost to what has been a relatively modest start to the holiday shopping season.

The big protest: A deadly fire in Xinjiang has set off public anger against China’s Covid Zero policy, which has been blamed for hampering rescue efforts. Videos capture how demonstrations snowballed in major cities such as Beijing, Shanghai and Wuhan, where people are resorting to innovative ways to evade China’s infamous censors and vent their anger

The protests — deemed by some academics to be the most confrontational street events  since the 1989 Tiananmen crackdown  — leave Chinese President Xi Jinping in a difficult position. They may also cast a shadow on the nation’s markets as well as broader risk sentiment among global traders.

The big opinion: Over the past month, Elon Musk has dominated the headlines with his shake-up of Twitter (the site is expected to relaunch its verification system this week). But the drama at Twitter is starting to wear thin for many including Bloomberg Opinion’s Andreas Kluth, who sees some parallels between the billionaire and the characters of Ayn Rand’s novels.

The big game: Defending champion France has officially reached the knockout stages of the FIFA World Cup, and the remaining 15 nations will be decided over the next week. A record audience tuned in for the US’s draw against England and the Americans will face Iran Tuesday in a must-win match to stay in the competition.

ICYM our Big Take: For the past 25 years, Canada has been in the grip of the world’s biggest housing boom. Now, it’s over and pain is starting to spread, according to Ari Altstedter, Kevin Orland and Lizzie Kane.

And finally, Odd Lots’ Joe Weisenthal and Tracy Alloway talk to Margaret O’Mara, a professor at the University of Washington, on what’s in store for  Silicon Valley as the tech industry undergoes a downturn.

Have a good week. We’ll see you on the other side.