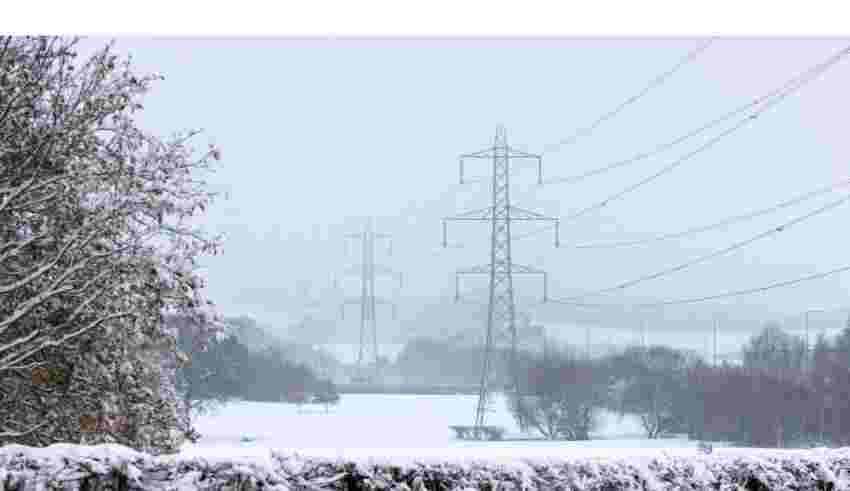 The big walkouts: Nurses in England, Wales and Northern Irelands are striking again on Tuesday, followed by ambulance drivers on Wednesday. There’s never been a worse time to fall ill in the UK, Sabah Meddings and Eamon Akil Farhat write. Cabinet Office Minister Oliver Dowden said he’d love to give nurses an enormous pay rise, but the government can’t afford it.

The big freeze: Temperatures are set to rise this week, but Europe’s energy crisis is far from over. The continent’s power bill has surged to €1 trillion in the fallout of Russia’s war in Ukraine.

The big drought: IPOs are heading for their worst year since 2008, and bankers don’t expect a revival anytime soon.

The big final: Either Argentina’s Lionel Messi or Kylian Mbappé of France will lift the Jules Rimet trophy after today’s World Cup final. The unusual winter tournament expanded its audience beyond the traditional fanbase despite claims of “sportswashing” and criticism over human rights.

The big loser: No, not just England failing to make the semis, but London ceding its markets crown to Paris. About £550 billion of market value has been shaved off indexes tracking locally-exposed shares and bonds.The (other) big conclusion: After months of hearings, the House panel investigating the Jan. 6, 2021, assault on the US Capitol meet for possibly the last time ever. They vote Monday on whether to approve a final report, and whether to refer any of its findings to the Justice Department for potential criminal prosecution, possibly targeting former President Donald Trump. The report and any referrals are scheduled for Wednesday.

ICYM our Big Take: It’s been a big week at Bloomberg for smugglers. Read here about how the world’s biggest shipping line became infiltrated with cocaine smugglers, leading to a billion dollar drugs bust. And find out what happened to the people who spirited former auto titan Carlos Ghosn out of Japan.

And finally, 2022 may be winding down but don’t expect volatile equity-market swings to go away in the new year. That’s according to Edward Jones senior investment strategist Mona Mahajan, who tells the What Goes Up podcast that investors should focus on defensive and value stocks in the new year.

Which is when we’ll see you next. Enjoy the festivities.