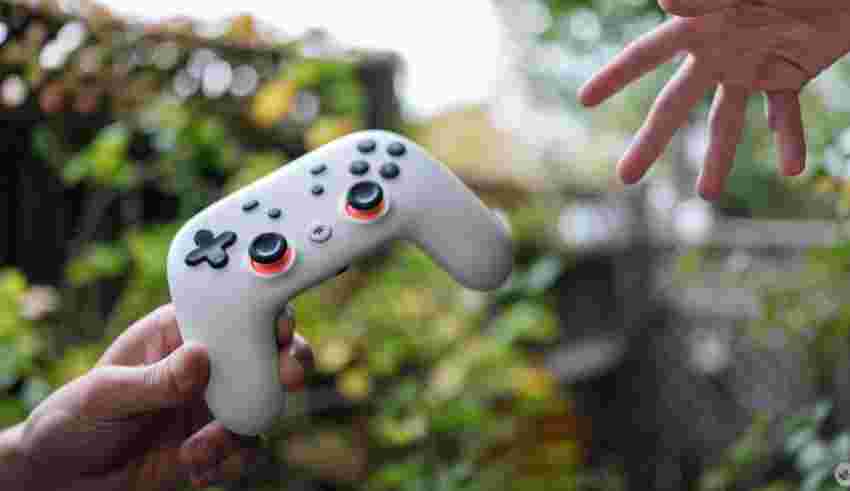 Back in October, CDProjektRed detailed how users can rescue and export their Cyberpunk 2077 game progress from Google’s dying Stadia game streaming platform.

Now, Ubisoft is allowing Stadia users that purchased any of its games to migrate over to Ubisoft Connect, allowing you to retain your Ubisoft games and game progress directly on PC, all at no extra cost. Further, Ubisoft’s approach is much simpler than CDProjektRed’s. In the case of CyberPunk 2077, users have to manually export and import their game data using Google Takeout, however, with Ubisoft, any of the publisher’s titles that you purchased on Stadia will be automatically be added to your Ubisoft account through Ubisoft Connect as long as you have your Stadia and Ubisoft accounts linked.

If you’ve played a Ubisoft game on Stadia, the accounts should already be linked, but if they’re not already, you can connect them in your Ubisoft account’s settings.

Once linked, any Ubisoft title on your Stadia account should automatically migrate over.

It’s worth noting that Stadia has confirmed that purchases on all hardware and software products are eligible for refunds. So technically, you’ll get a refund for Ubisoft games, while also being able to migrate them over and continue playing them free of cost. It’s also worth noting that any in-game virtual currency that you have isn’t transferable, so make sure to spend it before January 18th, the day Stadia ceases to exist.

Further, as a measure of goodwill, “all Ubisoft customers on Stadia, whether owners or subscribers, will also receive a coupon code for one free month of GeForce NOW Priority Membership, which will allow you to keep streaming Ubisoft games across a wide variety of devices,” reads Ubisoft’s blog post.